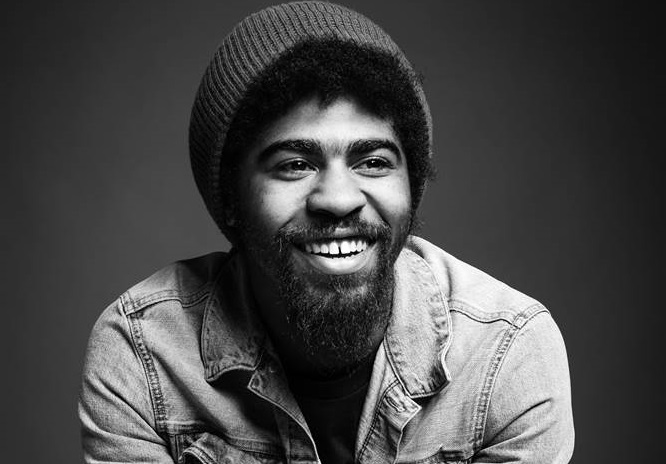 When the city of Baltimore erupted in April 2015 following the police custody death of Freddie Gray, a young, self-taught photographer was in the thick of it, capturing history with his camera.

Devin Allen documented the peaceful protests, chaotic unrest and aching humanity of that period, posting the images on Instagram and dedicating his page to Gray.

The photos went viral. And one particularly riveting shot of a young Black male sprinting down the street with police officers in riot gear close at hand, made the cover of Time magazine.

Since that time, the lensman’s star has continued to rise.

Allen’s photographs have been featured in The New York Times, Washington Post and the BBC, to name a few. He’s had critically acclaimed solo shows at the Slought cultural center at the University of Pennsylvania, and at the Reginald F. Lewis Museum of Maryland African American History & Culture in his hometown of Baltimore.

Allen’s work is part of the collection in the Smithsonian’s National Museum of African American History and Culture in Washington, D.C. He’s had an exhibit in Venice, Italy, and been featured on Oprah’s “SuperSoul Sunday” television program.

In June, the 29-year-old photographer’s coffee table book, “A Beautiful Ghetto” (Haymarket Books) was published. It depicts what some have termed “The Baltimore Uprising,” along with snapshots of everyday life in the city.

Allen spoke recently with NBC News; the interview has been edited and condensed.