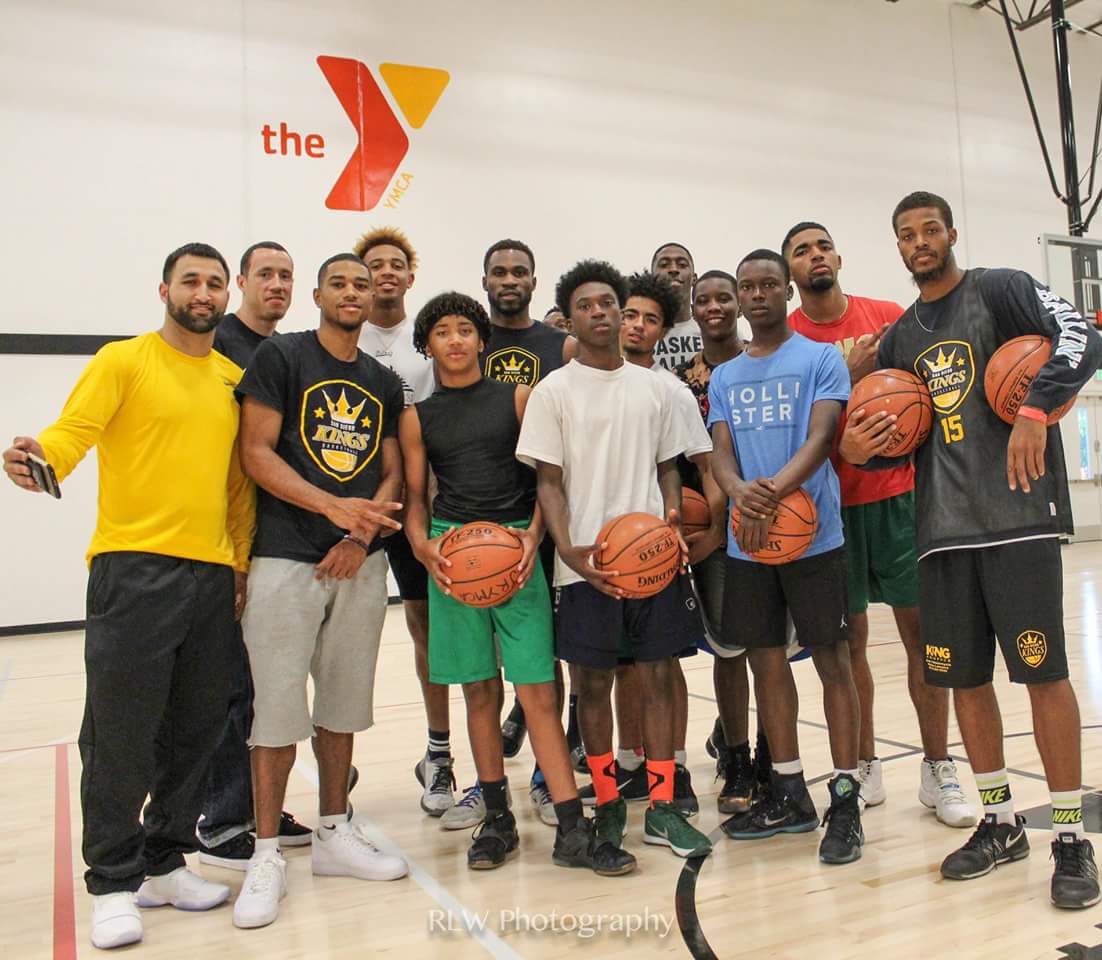 “The biggest reason I decided to join the organization is because this team is about more than just basketball, we are an organization that also wants to make a difference in the community,” said Coach Harper-Harris. “We just participated in a Down Syndrome Walk, we also go to schools to talk to the youth. With this team we are looking for certain type of players, guys with high character, team players, and just guys that want to get after it on every play.”

The ABA originally began in 1967, at one point the ABA merged with the National Basketball Association in 1976 featuring all-time NBA greats like ‘Dr. J’ Julius Erving, and the ‘Iceman’ George Gervin. Currently, there are still 4 teams in the NBA that originated in the ABA. The Brooklyn Nets, San Antonio Spurs, Denver Nuggets, and Indiana Pacers. In 1999 the ABA, relaunched looking to regain the popularity that the league had prior to the merger.

“The ABA is still really big on the East Coast, and down South. Fans of anywhere from 6,000-11,000 are known to come and support their teams,” said Harper-Harris

Two weeks ago, the Kings held a scrimmage against the San Diego Police Department at Lincoln High in an effort to showcase players. The game was also used as an avenue to help bridge the gap between the community and police department. The King’s official season opener will be November 4th at Grossmont College.

“First and foremost we want to make sure that we put a great product on the floor for our fans. We will do that by playing good defense, getting out and running, and sharing the ball. If we do that we will have a pretty good season.”

Though Harper-Harris has taken on the role of General Manager and Head Coach, he also made it clear that despite his position, he will still also coach at Lincoln High for “a long time to come”.