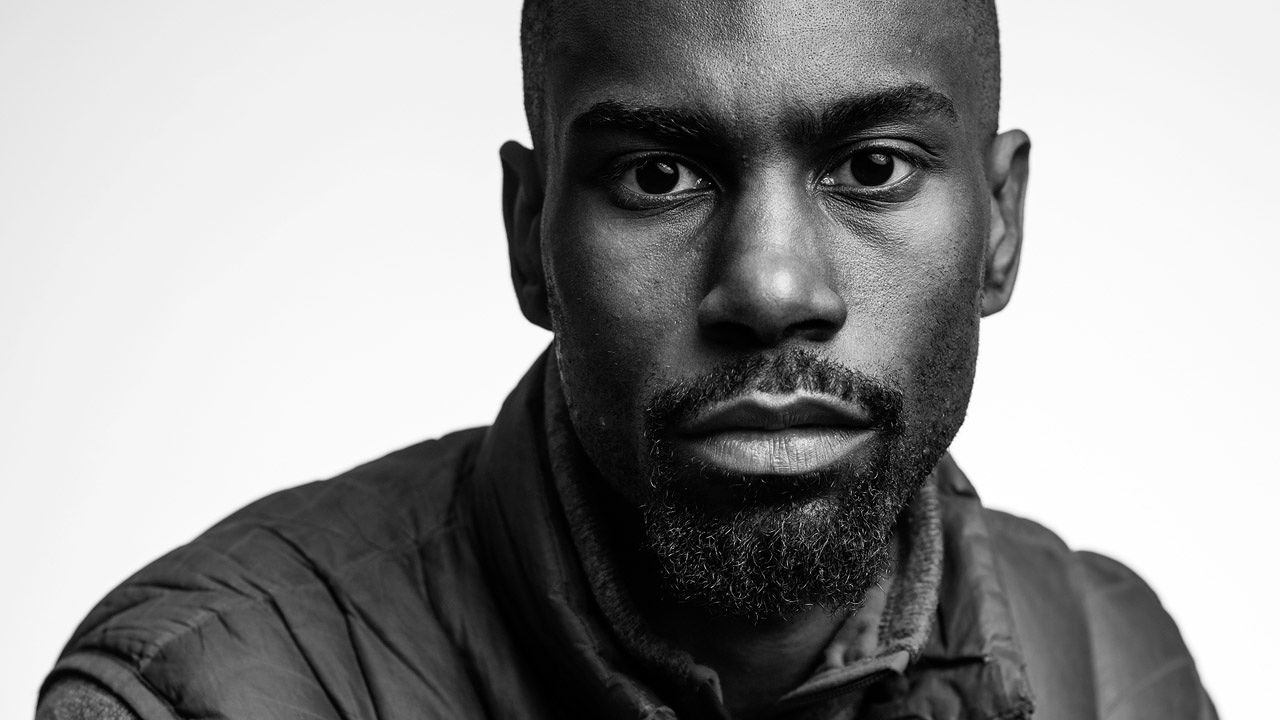 Politifest will cover the most contentious races and measures on the November ballot and feature two keynote addresses from nationally known speakers, more than a dozen debates and sessions and an after party at the Aztec Lanes bowling alley.

A pioneering nonprofit news organization, Voice of San Diego launched Politifest in 2011 to help residents learn about the major issues at stake in the general election.

In light of the event’s popularity and the dozens of complex issues on this year’s ballot, Voice of San Diego has moved Politifest from its previous location at Liberty Station to San Diego State’s Conrad Prebys Student Union. Politifest 2016 is held in partnership with SDSU’s School of Journalism and Media Studies.

Major debates and discussions will focus on state and local ballot propositions, including proposals for the Chargers stadium, the SANDAG infrastructure tax, the legalization and taxation of marijuana, the San Diego city attorney’s race, two statewide death-penalty measures, the San Diego school board race and much, much more.

Space is limited. Those who want to cast an educated vote in one of the most complex elections in recent history should secure their tickets now.

Tickets are $40 for the general public, $25 for Voice of San Diego members and FREE for students with a valid student I.D.

All attendees MUST REGISTER in advance. Visit the Politifest 2016 Eventbrite page to secure tickets.

To sponsor Politifest or secure a community booth in the student union courtyard, contact Erin Zlotnik at erin@voiceofsandiego.org.

The Black Struggle in 2019: Staying Aware, Facing Injustice and Fighting for the Future

African-American or Other? Selecting Your Race and Ethnicity on the US 2020 Census