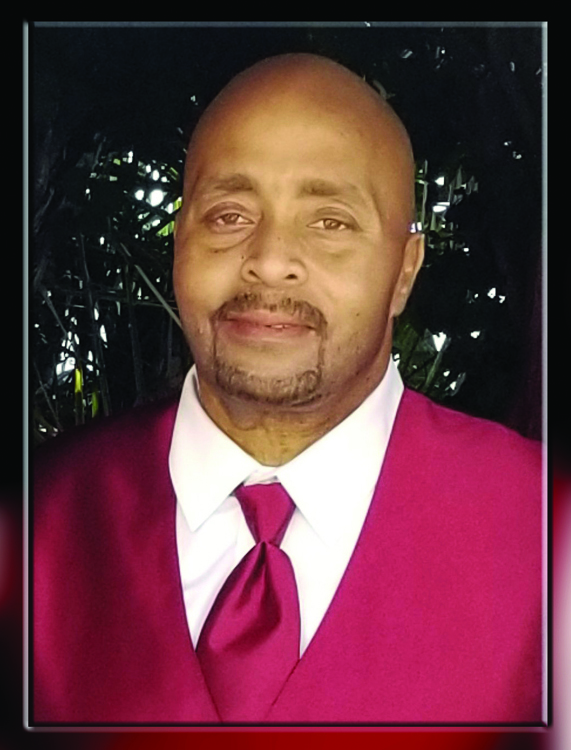 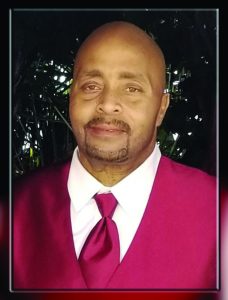 Bryce Julius Jackson III, affectionately known as “BJ” was born in Los Angeles, California, on January 7, 1974, to Bryce Julius Jackson, Jr. and Carolyn Jones.  He attended elementary and junior high school in the Los Angeles area and eventually relocated to San Diego, California, where he graduated from Abraham Lincoln High School.  Bryce gave his life to Christ and united with New Creation Church under the pastorate of Reverend Reginald Gary.

BJ was a true entrepreneur having started several businesses including Party Down Productions, where he was known as “DJ Brick Head”.  His true passion was automobiles; he liked car shows, car restoration, car clubs and car detailing.  After spending several years working at Body Beautiful car wash in San Diego, in 1997 he took his love and enthusiasm for cars and opened Superior Auto Detail and WASHME.COM where he is affectionately known as BJ THA DETAILER.

The three loves of his life were his wife Ragan and his twins Isaiah and Bryce IV.  In 2016, BJ began dating his high school crush, Ragan, and they married on June 15, 2017.  Ragan has stood by BJ’s side the entire time as he fought a valiant battle against cancer.