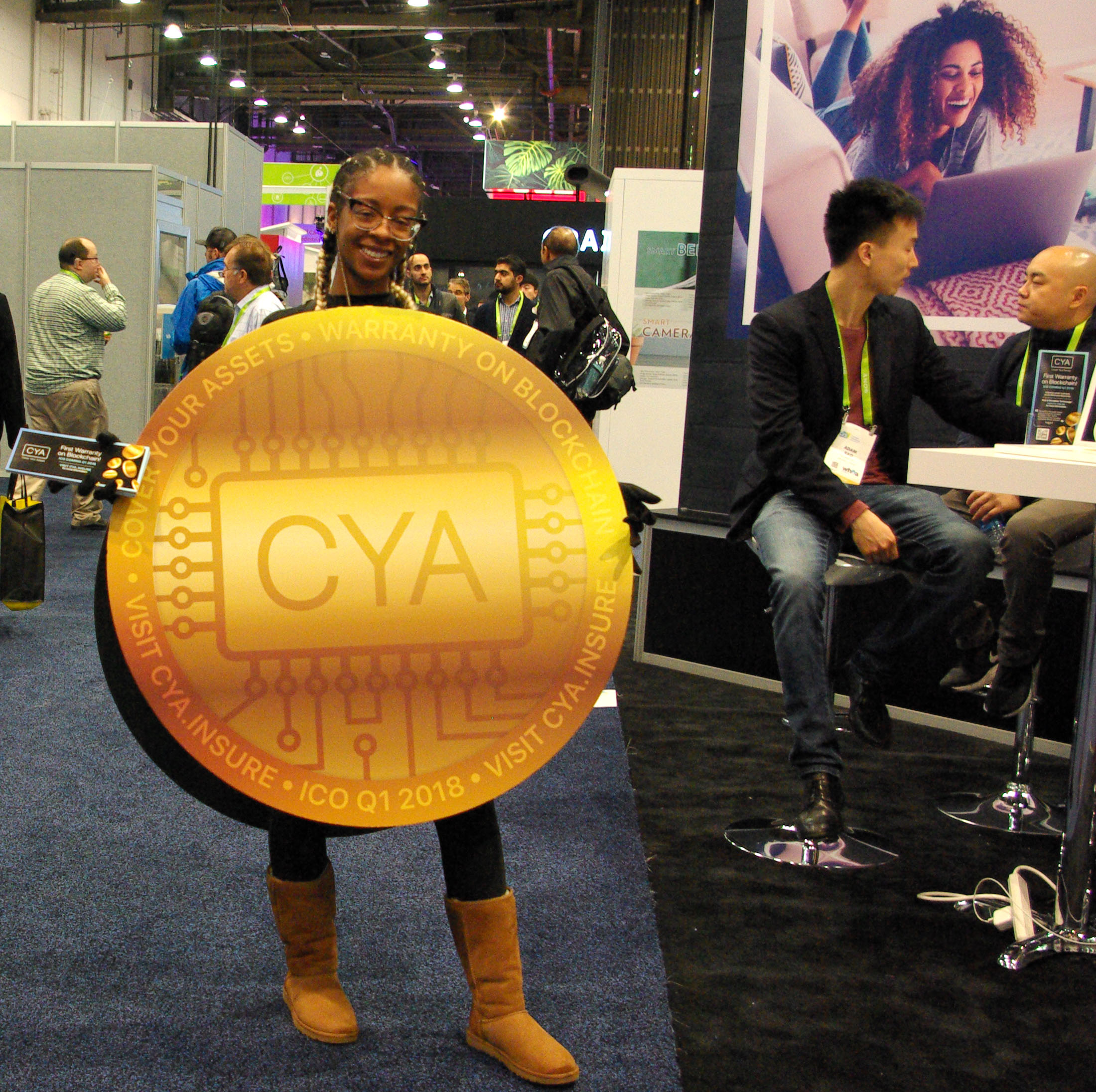 Self-driving cars, roll-up tvs, social robots, the world’s skinniest laptop, a real-time earphone translator and a suitcase that follows you with a camera were some of the gadgets and innovative products that tech companies and entrepreneurs rolled out at the annual Consumer Electronics Show, held in Las Vegas last week. Nearly 4,000 exhibitors with a global reach of 150 countries converged on the Las Vegas Convention Center and area hotels for the world’s largest electronics trade show to show off their latest products.

Here are some of our faves:

LG demoed a 65-inch OLED television that can roll up like a poster. Housed in a rectangular box, and rising out of the top, the device is in the concept stage now, so for now, we’ll have to wait to add it to our entertainment center. Not to be outdone, Samsung rolled out its own concept with a massive 146-inch modular TV called The Wall, which uses micro LED technology to create images like what we see in modern arenas or billboards. No price on this one yet. And on a smaller scale, Acer’s Swift 7, billed as the skinniest laptop ever, measuring at under 9 mm, will hit the market in April at approximately $1700.

Smart speakers were everywhere with Amazon’s Alexa and Google Home prominent presences throughout the big tech expo. Toyota and Lexus assimilated Alexa into their vehicles this year, adding to other smart vehicles already using Amazon’s intelligent personal assistant. Google’s outdoor 3-story booth and giveaways brought in attendees by the droves. Buddy, one of many social robots displayed at CES, is voice-controlled by Google Assistant and can roam through your residence, turning on music, dancing, and can display a live feed of your house while you are away. But with a hefty price of $1500, Buddy might not become part of the family in too many households. Just a note: some of the social robots, shown in abundance this year, are still on the learning curve and in demonstrations, failed at their tasks, as with the laundry-folding bot that jammed the machine while attempting to fold a shirt.

China’s Byton unveiled its concept car, which will be put into production in 2019, and when it hits the market is projected to sell at $45,000, considerably lower than the Teslas currently on the market. Described as a smart device because of its 5G connectivity, it uses facial recognition cameras to unlock the car and runs a 49-inch curved LCD traverses the dashboard, so that the car can show video calls on its screen, access online playlists for music and even communicate with a wearable such as a smart watch, worn by the driver.

The all-electric SUV has a battery good for 250 – 325 miles. Self-driving cars, which were once a futuristic vision, also figured prominently in exhibitors’ space. NVIDIA’s Xavier took home a top prize with its self-driving technology. However, even with the hype about autonomous cars in our future, most predictors indicate it will be years before the average consumer can buy a fully autonomous self-driving car.

Also in the transportation arena, smart bikes were on display as well. Smacircle’s fully electric design folds down to about 19 inches, small enough to fit into a backpack. Electron Wheel can electrify the bike you have by swapping in a wireless electric hub. When put to the test, handlers transformed a regular bike to an electric model in a matter of minutes.
CES boasted a celebrity presence along with the tech population. Shaquille O’Neal, a spokesperson for Ring, the popular wi-fi-enabled video doorbell, attracted a huge crowd on Wednesday, as he explained how the product has been a boon to his own home security. His usual jocular self, Shaq, a self-described geek, got in a few digs about fellow NBA superstar Charles Barkley who he says can’t even use Siri on his iPhone. Barkley, Shaq, Ernie Johnson and Kenny Smith have been regulars at CES since 2016 with their Inside the NBA broadcast. In the Gibson tent, most notable for Gibson guitars, a huge lineup of rock guitarists including Guns N’ Roses’ Slash, took the stage, but the biggest sensation was an appearance by 8-time Olympic Gold medal winner Usain Bolt. Dressed casually in an orange t-shirt and black jeans, the Jamaican super athlete signed autographs and rocked the stage with DJ Wade, jamming to reggae, sporting the Trainer by Gibson headphones he endorses.

Health consideration figured big this year, with social robots designed to help the elderly and infirm. The NeoMano robotic glove addresses lack of movement or paralysis that someone who has suffered a stroke or spinal injury might have. The glove covers the index, middle finger and thumb and has titanium wiring that connect to a controller to allow for grip or release.

Two funny factoids: 1) A power outage midday on Wednesday in the North and Central halls of the Convention Center caused a temporary evacuation. Those that remained in the halls, including journalists in the Media Room were spotted, flashlights in hand, going about their tasks in the darkened room, hardly missing a step. Reportedly, condensation from heavy rain on Monday and Tuesday caused the mishap; 2) The parking area set aside last year for electric vehicles to charge was removed this year. EV charging stations gave way to pick-up stations for Uber and Lyft. Hey, doesn’t that seem contradictory to the CES theme of smart transportation?

CES is the biggest showcase for all the products we’re going to see this year and in the future. And if the device you want is not on the market now, stay tuned.