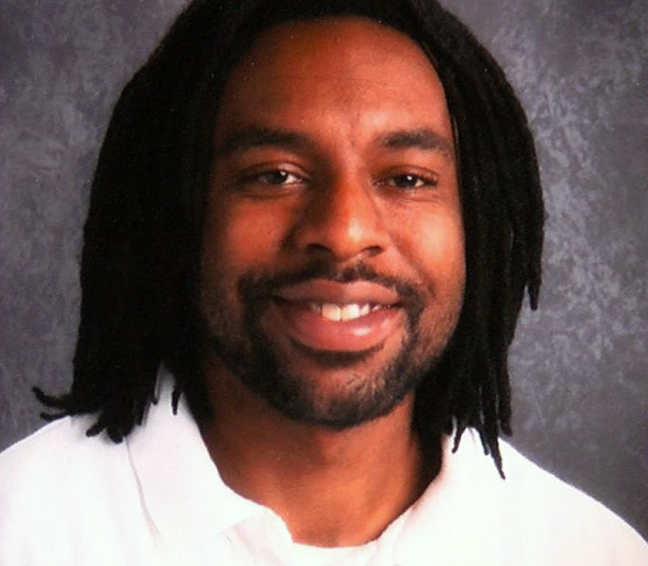 When a child at J.J. Hill Montessori Magnet School couldn’t afford lunch, Philando Castile apparently never hesitated to pull out his wallet to pay for their meal. Now, a charity founded in honor of Castile, who was fatally shot by a police officer during a 2016 traffic stop, has successfully continued his efforts.

The student lunch debt has been wiped out for all 56 schools in the Saint Paul Public Schools district in Minnesota, the district Castile worked for, according to the charity, Philando Feeds the Children.

“That means that no parent of the 37,000 kids who eat meals at school need worry about how to pay that overdue debt,” according to an update from the charity website. “Philando is still reaching into his pocket, and helping a kid out. One by one. With your help.”

Stacey Koppen, director of Nutrition Services at Saint Paul Public Schools, worked with Castile, and remembers him as a “kind and caring” person.

“This fundraiser honoring him and his memory couldn’t be more perfect,” said Koppen. “This is what he did. He did so without question or praise.”

Though all students of the district can receive free breakfast, only some students are eligible for free lunches depending on household income guidelines and district funding. That leaves some students with lunch debt if they can’t pay and don’t meet the requirements.

Philando Feeds the Children started as a college class project led by Metropolitan State University students. It has now reached approximately 3,500 donors and received over $130,000 in donations to feed the children of St. Paul. The organization said it is currently seeking official non-profit status with the state of Minnesota.

Now that Philando Feeds the Children has eliminated all of the school lunch debt in the district, charity organizer and Metro State University professor Pamela Fergus said the organization will use the rest of the money raised to help more students in the future.

Castile had a reputation at the school for caring about the students’ welfare.

Known fondly by students as Mr. Phil, Castile had worked at J.J. Hill since he was 19 years old, and was promoted in 2014 to his position as a nutrition services supervisor, according to a statement by the Saint Paul Public Schools. Remembered as a cheerful presence in the cafeteria, he maintained close relationships with staff, students, and colleagues.

Castile’s death sparked nationwide protests and demonstrations against police brutality. He was shot five times in his car by a police officer who was later acquitted of manslaughter charges.

EXPLAINER: Who Has Been Charged in The Deadly Capitol Riot?