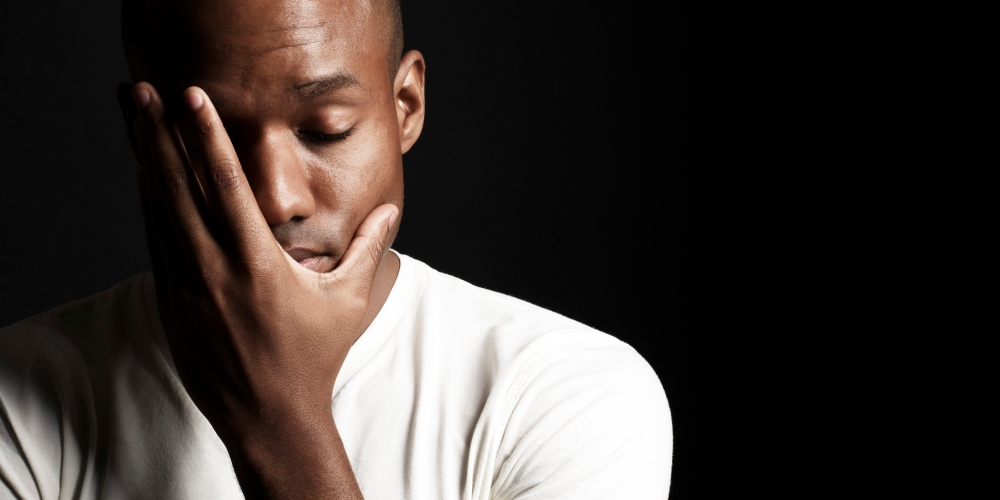 Discrimination and policies like President Donald Trump’s so-called “travel ban” could have a negative effect on mental and physical health, an issue that the healthcare industry needs to take into account in its treatment, according to the chair of a new nursing department at a school focused on social work.

When people face biases, including those related to race and religion, they may not have adequate access to healthcare or be reluctant to access it, Ellen Olshansky, chair of the new Department of Nursing at the University of Southern California’s Suzanne Dworak-Peck School of Social Work, told NBC News.

“There may be people in Muslim countries who would like to come to the U.S. for specific healthcare treatments that may not be available to them in their own countries, but this travel ban would prevent them from coming to the U.S.,” Olshansky said. “There may also be family members in the U.S. who are ill and whose relatives would like to visit them and provide support, but they will not be able to do so if this travel ban takes effect.”

The effects of discrimination are many, she noted, including fear leading to isolation and lack of communication. Those who fear being deported may be reluctant to drive in case they get pulled over, Olshansky said. They may also be hesitant to seek care and report abuse or violence, she added.

“So how to ease such effects is a difficult question,” Olshansky said. “We needed to think about doing so on an individual level, a community level, a national level and, in particular, a policy level. If we had more diverse groups sharing experiences and discussing experiences with one another, there may be less fear and more understanding.”

People who are discriminated against also often times have higher levels of stress, which can cause hypertension, heart disease, and chronic illness, Olshansky noted.

And while people can focus on improving their health and following healthy guidelines, such as exercising, eating right, and not smoking, the issue is that in an inequitable society, some people get better healthcare than others, according to Olshansky.

“I think in an ideal world, to have a healthy society, there’s a balance between individuals taking care of themselves and doing things that are healthy like eating right and exercising — all the lifestyle things that we know are important … but it is also a societal responsibility to make sure there is equal access to healthcare for everyone,” she said.

Healthcare providers, Olshansky noted, often tell patients what to do on their own in order to be healthier, but don’t address the day-to-day stressors in the person’s life.

“We need to understand that it’s maybe not that easy to do all these things,” Olshansky said. “If they’re poor they may not have access to healthy food. Fast foods are cheaper, not necessarily healthier.”

Likewise, a gym membership may be too expensive, but going for a walk outside might not be possible, either, if the neighborhood is unsafe, Olshansky noted.

“So we have to consider so many factors and that’s what makes healthcare so complex,” she said. “So it’s kind of the idea that we can treat an individual person and give them guidance about what to do to be healthy, but that we can’t separate that out from the social context in which they live.”

The World Health Organization has called for zero discrimination in health care and ending stigmatizing practices and policies. A 2012 study from Johns Hopkins researchers found that racial bias — even if not overt — can affect patient quality of care.

“Poverty, homelessness, racism, fear and xenophobia all contribute to health problems,” Olshansky said. “We need to recognize and develop strategies to ameliorate these social factors.”