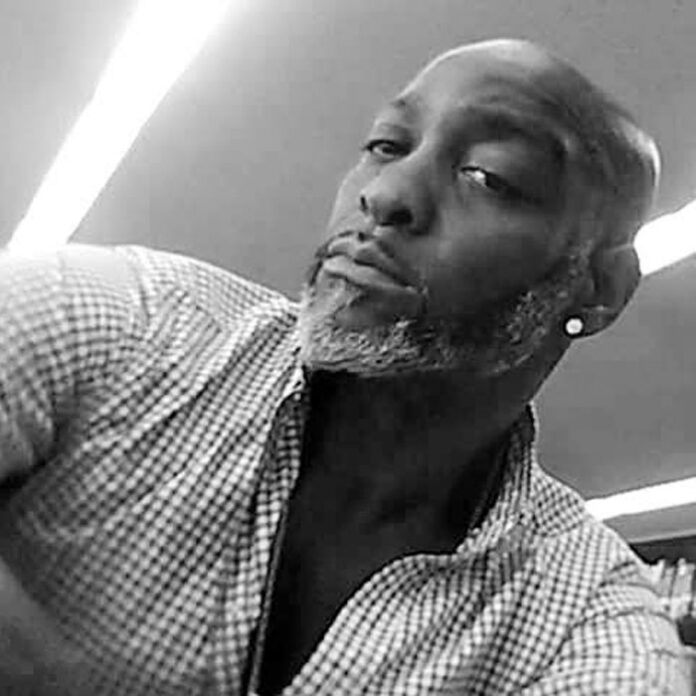 It was a cool day the morning of February 26, 1970 when Earnest Michael Chapman entered into this life. He lived his life in a similar manner, smooth with his words and an effective persuader.

Following in the footsteps of his father, Michael spent his youth involved in football and baseball, in which he excelled. The object of the game was to win, and Michael set his sights at being the best on the field. He completed his formal education at American High School in Fremont, CA. and attended Chabot College in Hayward, CA., where he played football.

Because of the commitment by God to religiously educate our children, he was exposed to the Catholic faith by his mother Wanda Davis where he completed the sacraments of the church, while attending Christ the King Catholic Church. He participated in the youth choir, the CCE (Continuing Catholic Education), and volunteered his services whenever he was needed for the ongoing ministry.

Michael answered the call of God our Father to join the others waiting for that day when God will resurrect his church, where he will be with Him forever. Michael was preceded in death by his father Michael Chapman; his maternal grandmother Juanita Davis “Gammy”; and cousin William Robinson, Jr.; He leaves behind to cherish his memory; daughter Ariana Chapman (Valerie); mother Wanda Davis; brother Tracye Smith (Neicole); other siblings; uncles Arthur Bowie (Vanessa) Melvin Davis; aunt Juanita “Penny”; nieces Yasmine and Emmery; nephew Jaden; many cousins, other family members, and friends with a message of Love, Hope, and Blessings.