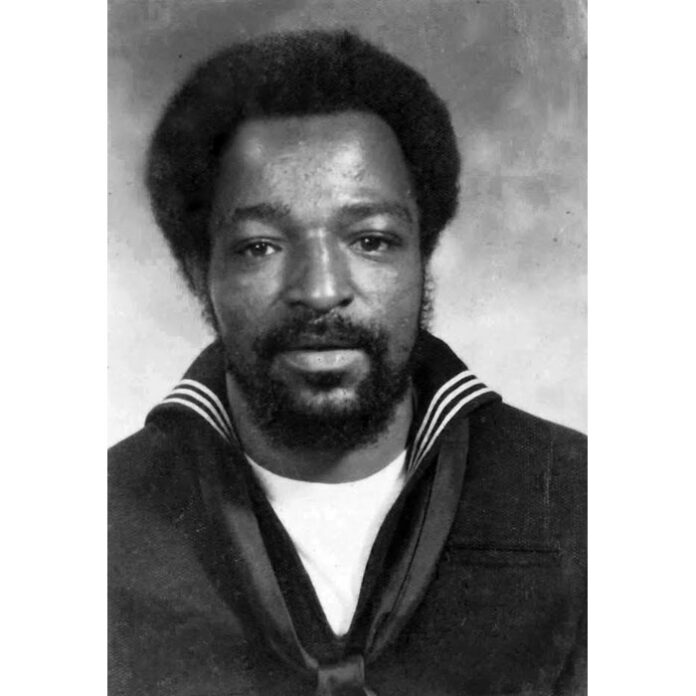 Eugene “Tee” Taylor, was the second child born to Marvin B. Taylor and Helen Taylor, August 21, 1944 in Pittsburgh, Pennsylvania. Eugene received his formal education and graduated from Oliver High School.

On June 3rd, 1965 he joined the United States Navy where he served his country with pride and commitment; he had a great passion for the military. While in the Navy, he became a part of a special group of friends “THE CREW” who gave him the nickname “TEE”. During this time, he was deployed several times  and was stationed on five different ships, the USS KLONDIKE, USS DUBUQUE, USS THOMASTON, USS DIXIE, and USS UNION.

In 1972, Eugene met Betty Foster and was blessed with a daughter by the name of Chenequia Y. Taylor and helped raise two bonus children Terri Franks and Herman Foster Jr.. Eugene (Tee) retired as a First Class Boatmate from the U.S. Navy in San Diego, CA where he made his home.