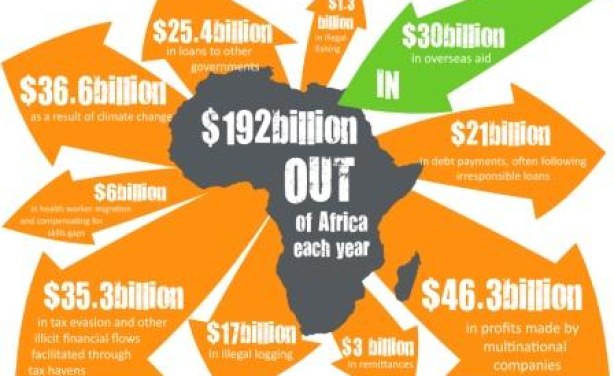 By Emily Williams and William Minter

In June 2015, a coalition of six Pan-African activist networks launched #StoptheBleeding Africa (http://stopthebleedingafrica.org/faqs/) in Nairobi, Kenya to curb the hemorrhage of resources from the African continent. As the #BlackLivesMatter movement continued to gain strength in the United States, this Pan-African coalition came together to expose and mobilize global support to end illicit financial flows – money that is illegally earned, transferred or used. Estimates of illegal transactions in Africa show a loss of at least $50 billion to $80 billion in wealth every year, a figure that would be incalculably more if transfers made legal by loopholes and unfair treaties were included. Some flows are only seen as “legal” because the laws are written and interpreted by those profiting from the system. Nevertheless, even the outflow of clearly illegal funds is far greater than the estimated $40 billion a year that Africa receives in official development assistance. As explained in this 16-minute video from the United Nations Economic Commission on Africa (https://www.youtube.com/watch?v=lenH1SaOcIA), the #StoptheBleeding campaign includes official commitments by African governments. However, implementing these commitments depends on large-scale mobilizations within Africa and around the world. 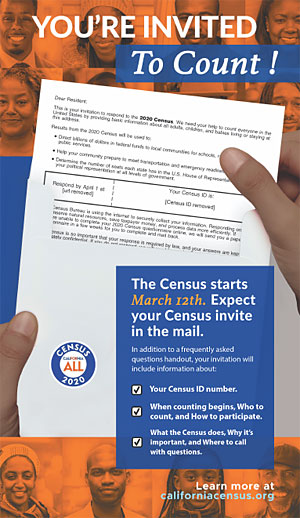