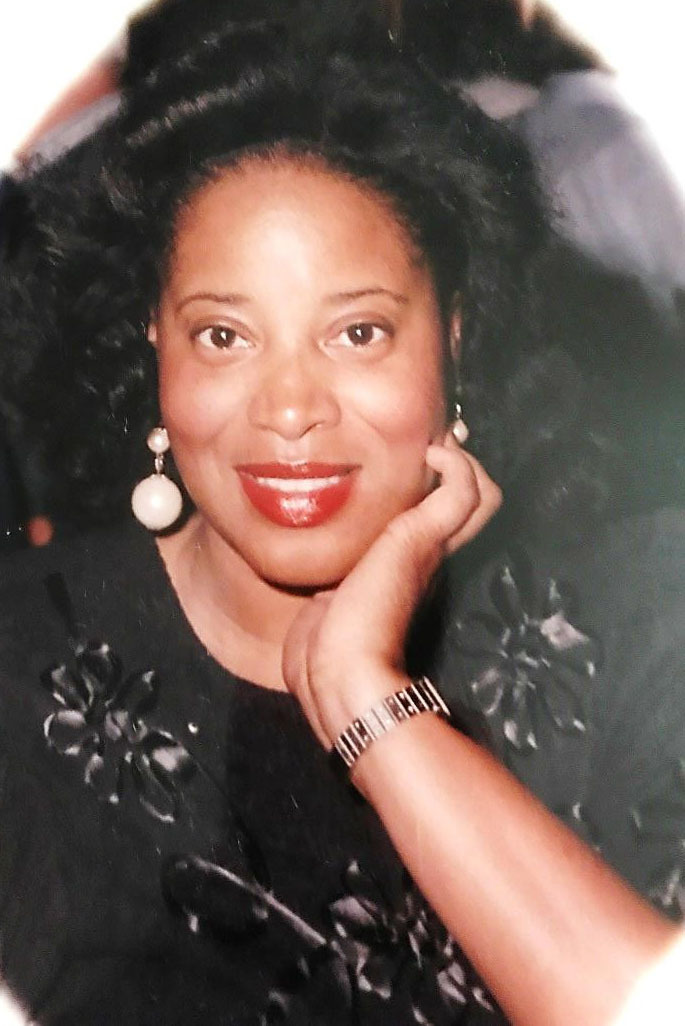 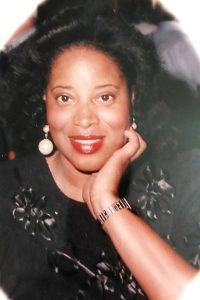 On April 30, 1952, Elihue and Mattie Simon experienced the joy of their firstborn Gail Elaine Simon in Atlantic City, New Jersey.  As a Sunday school teacher at Second Baptist Church, her father Elihue led his family to church Sunday by Sunday.  She accepted Christ early in life while attending Second Baptist Church in Atlantic City under Reverend I.S. Cole.  She was involved in church as a junior usher, youth choir member and was a founding member of the Inspirational Choral Ensemble.  In 1970, she graduated from Atlantic City High School.

On October 8, 1971, Gail gave birth to her daughter Rayna Nicole Simon, the joy of her life and her only child.

During her young adult life, Gail began a career in the gaming industry in 1978.  She rose in the ranks from cashier, to dealer, to pit boss over a decade, leaving Atlantic City to transition her daughter to college in California at San Diego State University in 1990. Gail joined Bayview Baptist Church under the pastoral leadership of Timothy J. Winters in 1990.

Throughout her adult life, Gail pursued her education with a love of mathematics.  She received her Bachelors of Science in Mathematics from National University in 2012.  During her educational pursuits at National University, she started as an intern at Accenture and upon graduating, she became a Systems Engineer with the company working on contracts with the U.S. Department of Defense.

Gail was a bona fide foodie who enjoyed a passion of cooking passed down from her mother Mattie. She shared her love of cooking through her baking and delicious home cooked meals. She had a passion for teaching and tutoring, especially mathematics.  She also enjoyed tutoring both children and adults. In addition, she loved to shop and travel with family and friends.

Her early foundations of church involvement in Atlantic City continued when she arrived at Bayview Baptist Church in San Diego. Her church involvement included singing in the church choir, attending church school, serving in Christian Enrichment, On Focus Tutorial, and Women’s ministry.

Gail was called home to the Lord on October 9, 2017, in San Diego, California

Gail was preceded in death by her father Elihue Simon and her mother Mattie Simon.  Gail is survived by her daughter Rayna N. Simon, her sister Denise C. Simon, her nephew Lamarr R. Simon, her great nephew Elijah L. Simon as well as a host of other family members and dear friends.