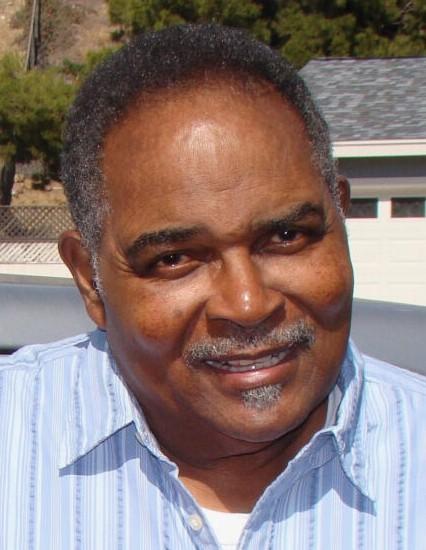 Gerald professed Jesus Christ at an early age. While growing up, he helped his dad run their local family barbeque restaurant in Wheatley, Arkansas. This catapulted Gerald into being an excellent cook and lover of food. He attended Marian Anderson High School, in Brinley, Arkansas, where he played shortstop on the baseball team. He was a big sports fan and especially loved the game of baseball. In his spare time, he enjoyed the relaxation and excitement of fishing.

After graduating from high school in May 1961, Gerald married Freddie Jean Myers in July 1961. They relocated to San Diego, California. Five children were born to this union. Often, during the summer, Gerald treated the family to memorable adventuresome vacations across the country to visit family and explore other places.

Between the years of 1961 and 1968, Gerald worked in different jobs to provide for his family. One of his primary roles was a car wash supervisor. Gerald was hired at San Diego Transit Corporation, where he would serve many years as a city bus operator. Gerald also enjoyed bowling. He participated for many years in different bowling leagues. In 2008, he married Carol Malone. To this union eight children were united. Gerald retired from San Diego transit after 40 years of service.

Gerald was a member of Christian Fellowship Congregational Church in San Diego, CA, where he and Carol served faithfully, overseeing the church coffee and hospitality hour events.