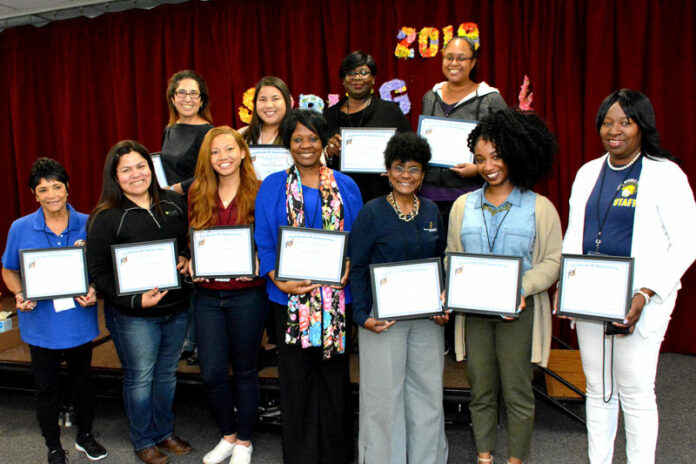 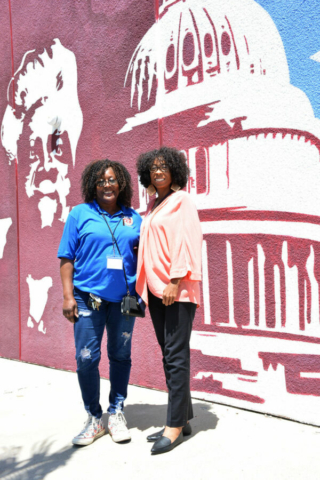 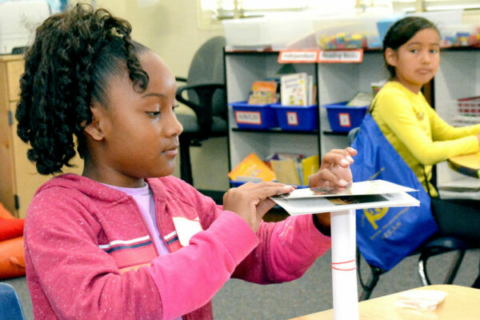 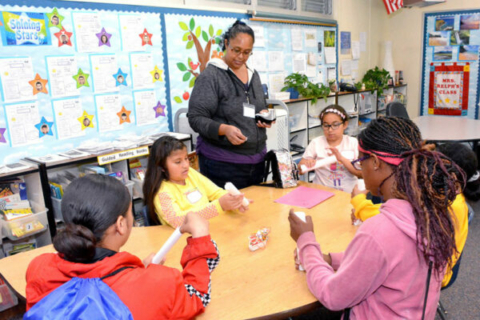 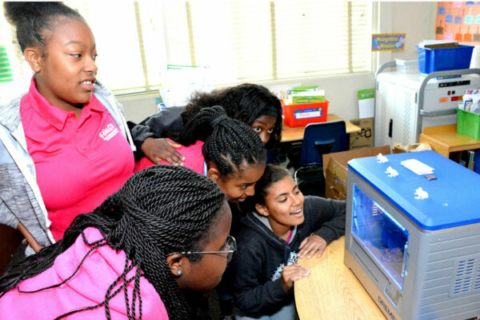 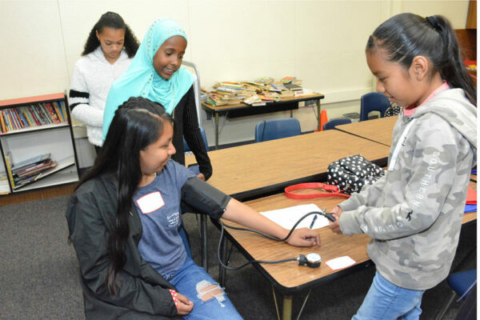 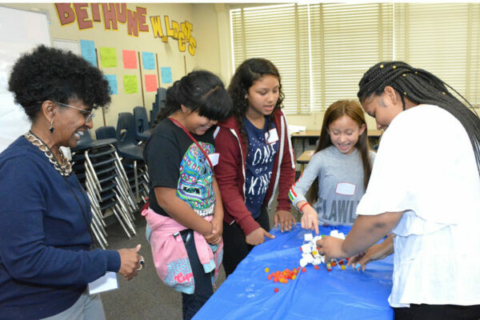 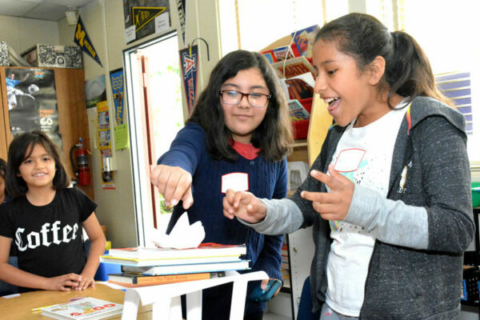 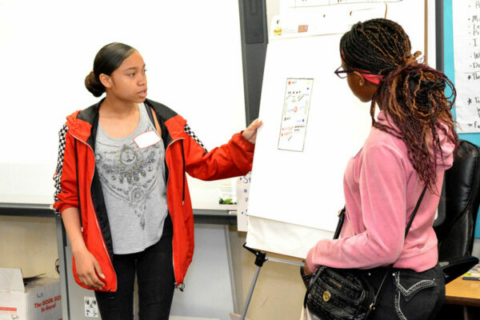 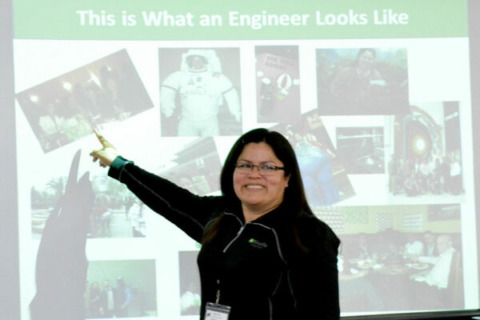 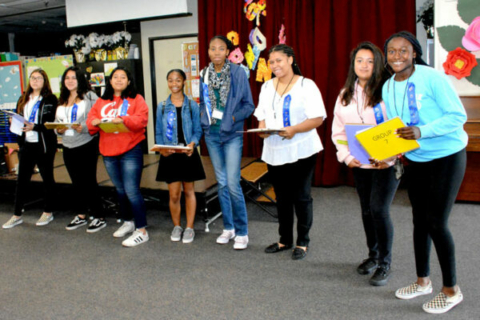 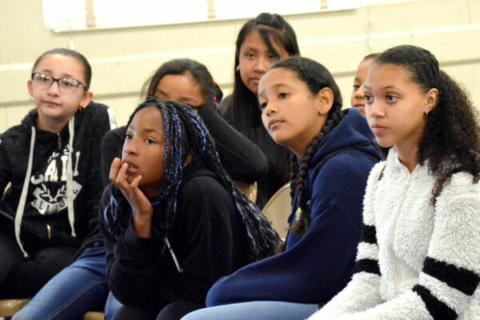 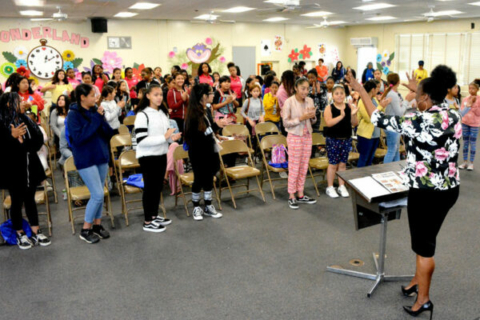 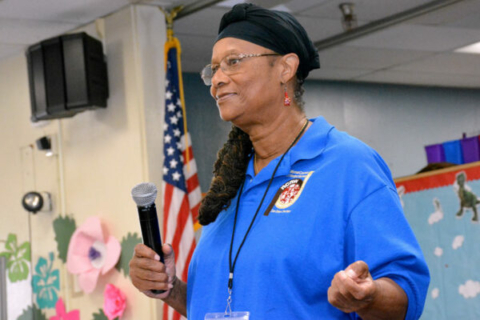 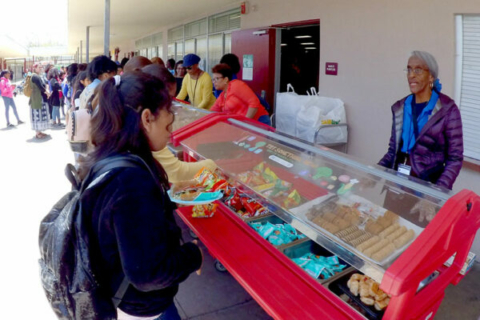 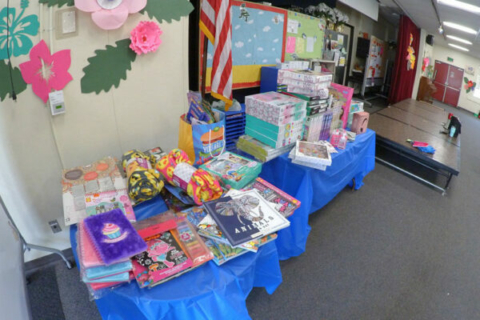 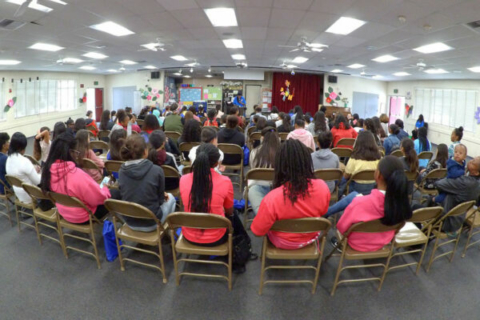 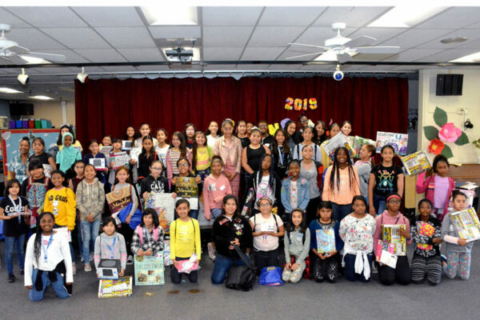 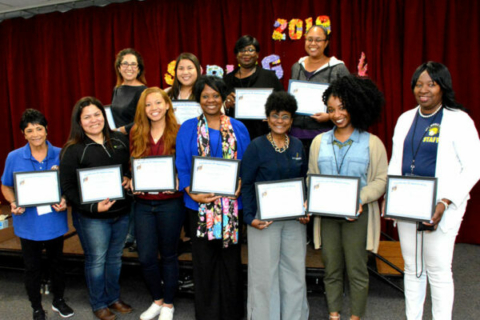 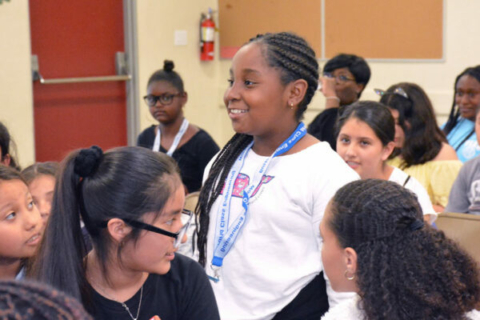 On Saturday, May 4,  the National Council of Negro Women (NCNW), San Diego Section, held their 18th Annual Science, Technology, Engineering, Arts and Mathematics (S.T.E.A.M.) in Southeastern San Diego. Young girls of color from throughout San Diego converged onto Bethune Elementary School for a day of exploring S.T.E.A.M. careers from local women working in them. “S.T.E.A.M.” stands for Science, Technology, Engineering, Arts, and Mathematics.

LM Pastor Deloris Korokous started the program off with inspirational words that centered around the girls “Loving Themselves.” Keynote Speaker, Serra High School Head Counselor, Traci Gaines- Shenault, told stories of encouragement that got the girls excitedly off their seats and ready to learn about S.T.E.A.M. The STEAM Parents Workshop was presented by NCNW Historian Tina Bernal. Parents were provided with information on educational, financial and mentoring opportunities for their daughters.

“it’s amazing when you see the faces of these young girls light up when they see or hear something the presenters did that sparked their interest,” said NCNW President, Pamela Hendrickson.

Not only did the girls experience world class S.T.E.A.M. presentations, but they were also treated to a  powerful story of success by guest speaker, the Honorable Mayor Racquel Vasquez of Lemon Grove. Mayor Vasquez told the girls that they can be anything they want to be. She recounted how she became the First African American Female Mayor to be elected in both Lemon Grove and County of San Diego.

The day culminated with all of the girls receiving gifts to take home. Several girls received electronic drones donated by General Atomics and Bluetooth Speakers from Hitachi.

LM S.T.E.A.M. Chair Kimberly Diggs summed up the day. “Although it was a daunting task, but the reward was seeing our young ladies’ eyes wide with curiosity and excited at seeing amazing presenters give of themselves the gifts God has given them in order to forge a lifelong belief that anything is possible as long as they never give up, and never let anyone tell them they can’t do it,” she said.

It was a memorable day for all.