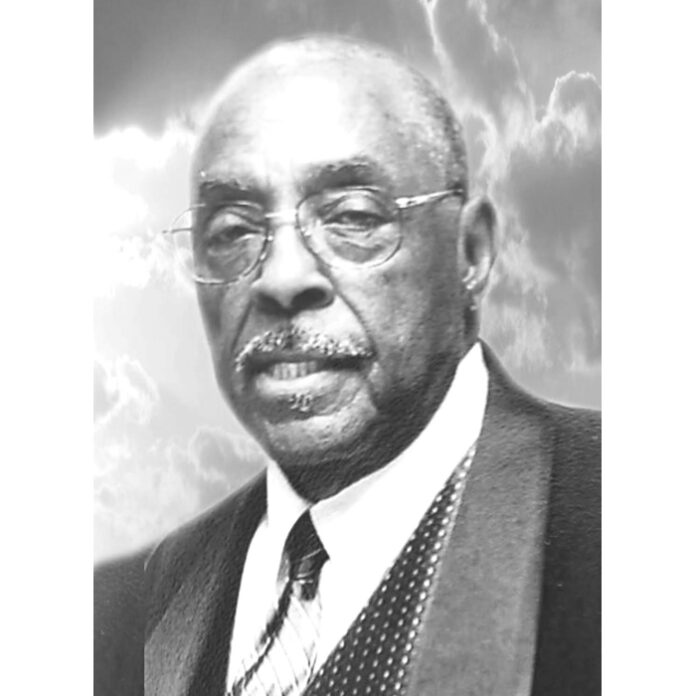 An Inurnment Service was held at Miramar National Cemetery on Thursday, January 21, 2021. Final arrangements were entrusted to Anderson-Ragsdale Mortuary.

HENRY YOUNG, affectionately known as “Hank” by family and friends, was born on September 21, 1935, to proud parents of Wardell and Mary “Nean” Young in New Roads, Louisiana. He was the second child of nine children. He accepted Christ at an early age and was Baptized at Zion Travelers Baptist Church in New Roads, LA.

While working at Alameda Naval Air Station (ANAS), he also attended Laney College in Oakland, California and received an Associates Degree in Sociology. Hank worked for ANSA for 35 years and retired as Hazardous Waste Foreman in August,1991. Hank met his wife, Shelia Ross in 1978 at the ANAS and they were married in August 1996 in Oakland, California. Hank loved his family. He loved people; he never met a stranger. He enjoyed music, politics, and sports and he loved his dog Monster.

On Monday, January 4, 2021, Hank was called home to be with the Lord. He passed away in the comfort of his home.

He was preceded in death by both of his parents; his sister, Lottie Jones; and his brother, Larry Smith.