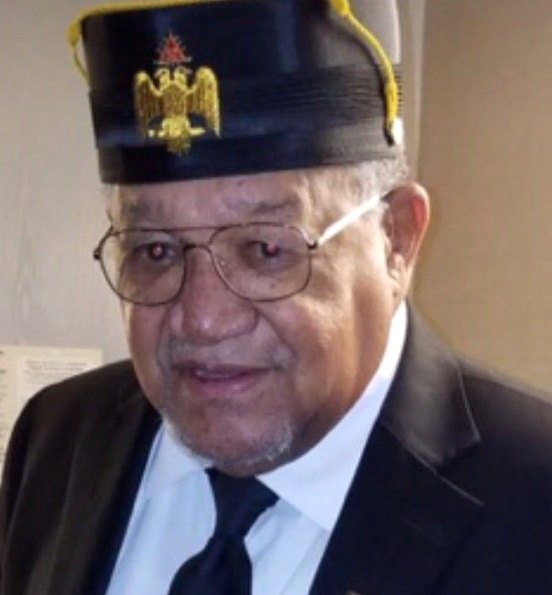 Herbert Franklin Wilson was born on August 15, 1938, to Obadiah and Annie Lee Wilson. He was the 7th child of the Wilson Household. He joined the New Grove Baptist Church at an early age.

He graduated from Lamar County Training School in Vernon, Alabama. After graduation he joined the Navy.

He married Jerlene Bowie and to this union 5 children were born: Edward, Reggie, Paulette, Gail, and David.

His wife, Jerlene, preceded him in death. Later, he met and married Vashti Ruth Hargrove and he helped to raise her daughters, Nicole and Felicia, and son, Marcus Gill.

Herbert retired from the Navy and Rohr, and after retirement, went to work for the water company. He had an incredible work ethic that he cherished dearly.