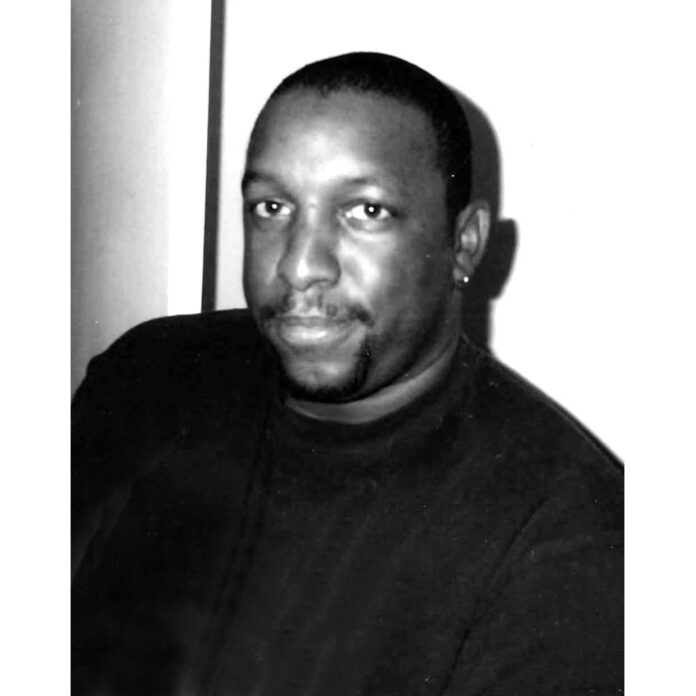 Herman was educated in the San Diego Unified School District and graduated from Madison High School. He had a heart of gold and was full of life to all that knew him. God blessed Herman with four wonderful children: Brandon Foster, Demitrius Kaupe, Ashley Kaupe-James, and Ayanda Foster. He was a wonderful father, son, brother, uncle, nephew, cousin, grandfather, and friend. He also was an avid Charger fan.