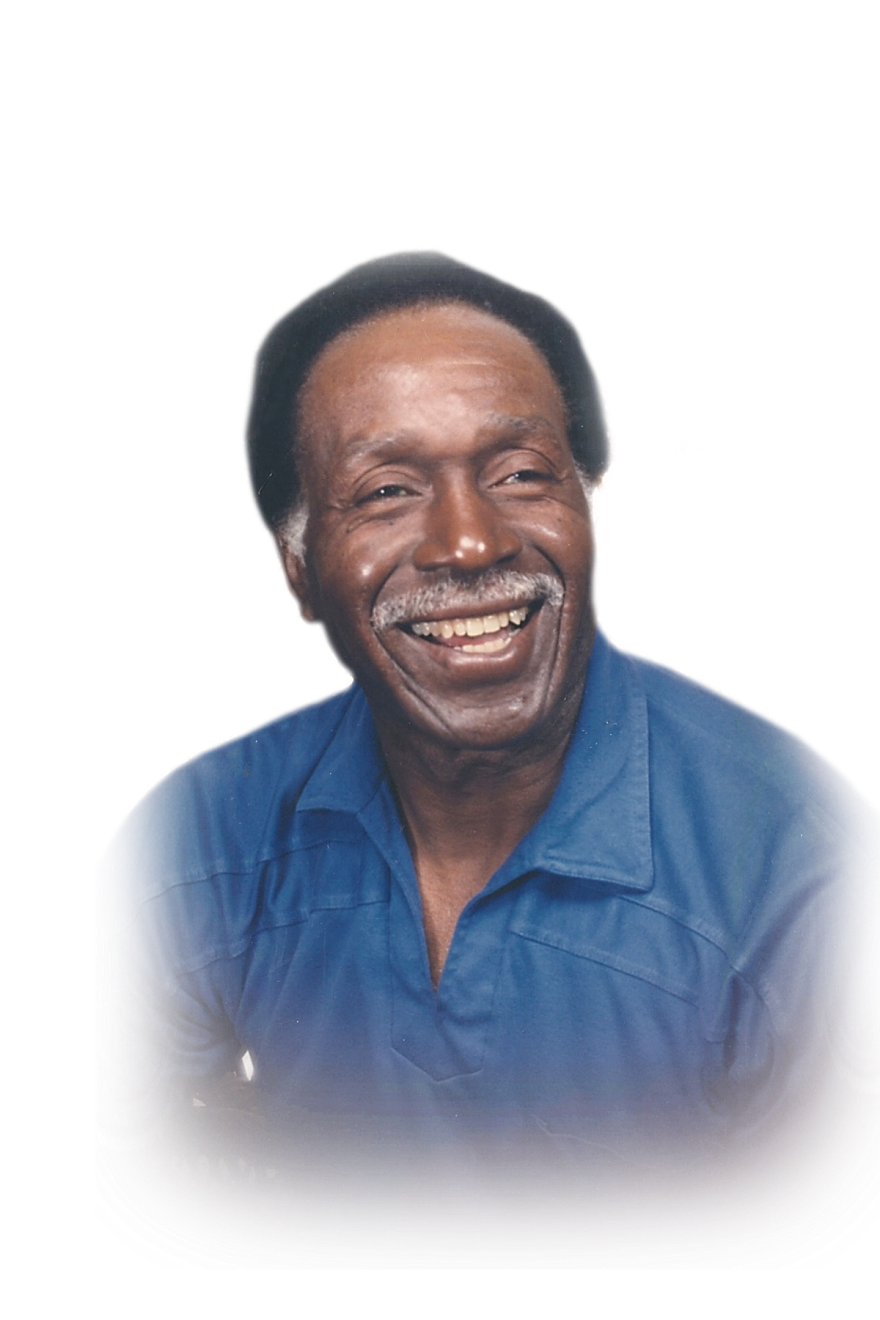 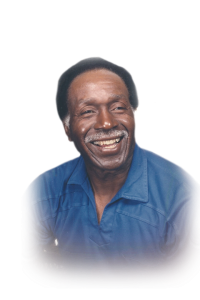 Horace was born in Gabbeville, Georgia to the late Ada Bell Tucker and Horace Tucker Sr. on March 31, 1935.  He was the eldest of seven children.  His father relocated the family to sunny California in 1942 by way of the military. Horace attended Kimbrough Elementary School in National City and in middle school was a student at Memorial Junior High.

In high school, Horace received an athletic scholarship to St. Augustine and later was recruited by San Diego High.  He met his wife of 60 years Gloria Jean Johnson there, he was a senior and she was a sophomore.  Horace was a high school stand-out and an extremely popular student, especially among the coaches and (much to the chagrin of his sweetheart) the young ladies too.  His athletic prowess is legendary.  He excelled in baseball and football.  In the 1950’s, he was part of an elite group of high school athletes. He was lauded for his sportsmanship, receiving several awards including the prestigious American Legion Louisville Slugger National Award for baseball. In 1953, he was part of the Brietbard All San Diego City League Football Team. He graduated from San Diego High School in 1954.  From 1954-1956, Horace played baseball for the California League and Pittsburgh Club.

In 1957, Horace married his high school sweetheart; they renewed their vows after 50 years of marriage in 2007. With a detour in his journey, he embarked on a second career. He worked for L.R. Hubbard Construction Company for 33 years, starting as a cement finisher and later ventured off to become an independent contractor. Throughout his career in construction, he worked on major projects that are now considered San Diego architectural landmarks. Up until his passing, he proudly spoke about his role in the construction of these buildings.

His love of sports led him to become a baseball and football coach for his son’s teams.  Fishing with his friends, neighbors, baby sister and later in life his grandson was another passion.  It was not unusual to see a post in the newspaper of him reeling in the catch of the day. Horacewas a member of St. Paul United Methodist Church for over 35 years. After retirement, he became more involved with the church.  He served on the Trustee Board and sang in the Men’s Choir.

Horace was preceded in death by his parents, Ada Bell Tucker and Horace Tucker Sr and his brother, David Tucker.