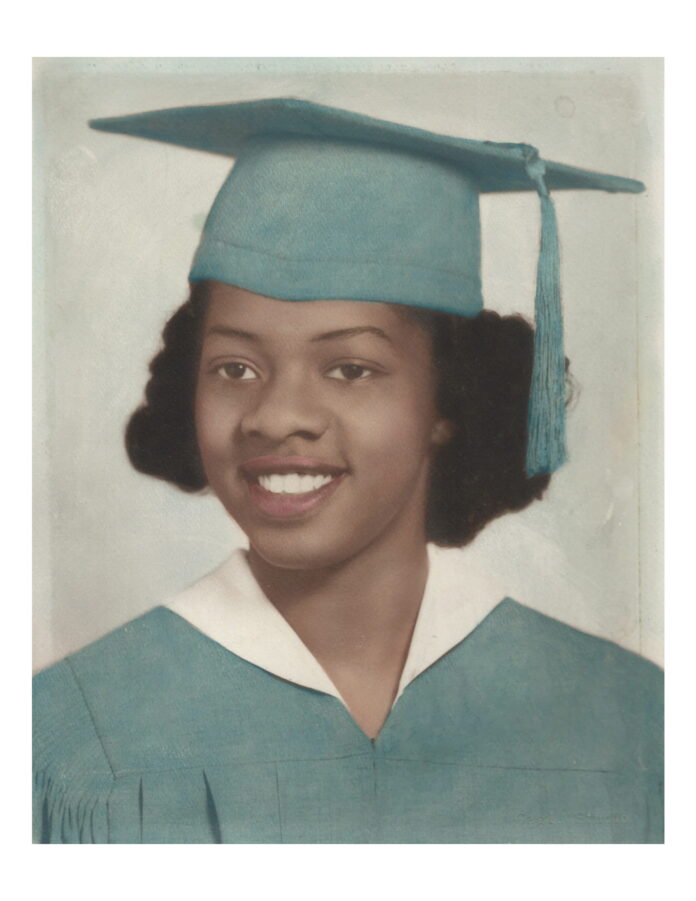 Starrie Virginia Dixon was born in San Antonio, Texas May 31st , 1937 to Stephnes T. and Gladys D. Tillman. At an early age the family moved to Los Angeles, CA. Starrie graduated from Manual Arts High School in Los Angeles, CA. Starrie later received her associate degree at East Los Angeles Jr College. She was a member of the West Angeles Church of God in Christ, under the leadership of the late Pastor Clarence Church Sr. Starrie met the love of her life, Roy Dixon, while they both sung in the church choir. December 21, 1957, they were married in holy matrimony.

While supporting the young entrepreneur, Roy Dixon and his developing of ten Dixon Burger restaurants, Starrie raised two beautiful daughters, Royce and Rhonda, and a handsome son Dominic. She continued working in several positions as a secretary in the Los Angeles metropolitan area.

Later in 1978, Roy and Starrie Dixon purchased their first of many Taco Bell Franchises. The family relocated to San Diego, CA, where they attended Jackson Memorial Church of God in Christ under the leadership of the late, Bishop J. A. Blake Sr. 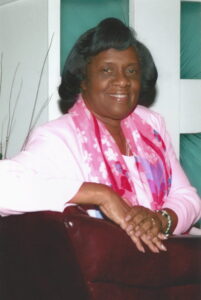 About ten years ago, Starrie was diagnosed with Dementia, which eventually took her life.  She is survived by her loving husband, Bishop Roy Dixon; her children, Royce Napoli, Rhonda Dixon, and Dominic (Martha) Dixon;
four grandchildren and six great-grandchildren; nieces, nephews and dear friends. Her parents and only sibling, Steven, Jr., preceded her in death.