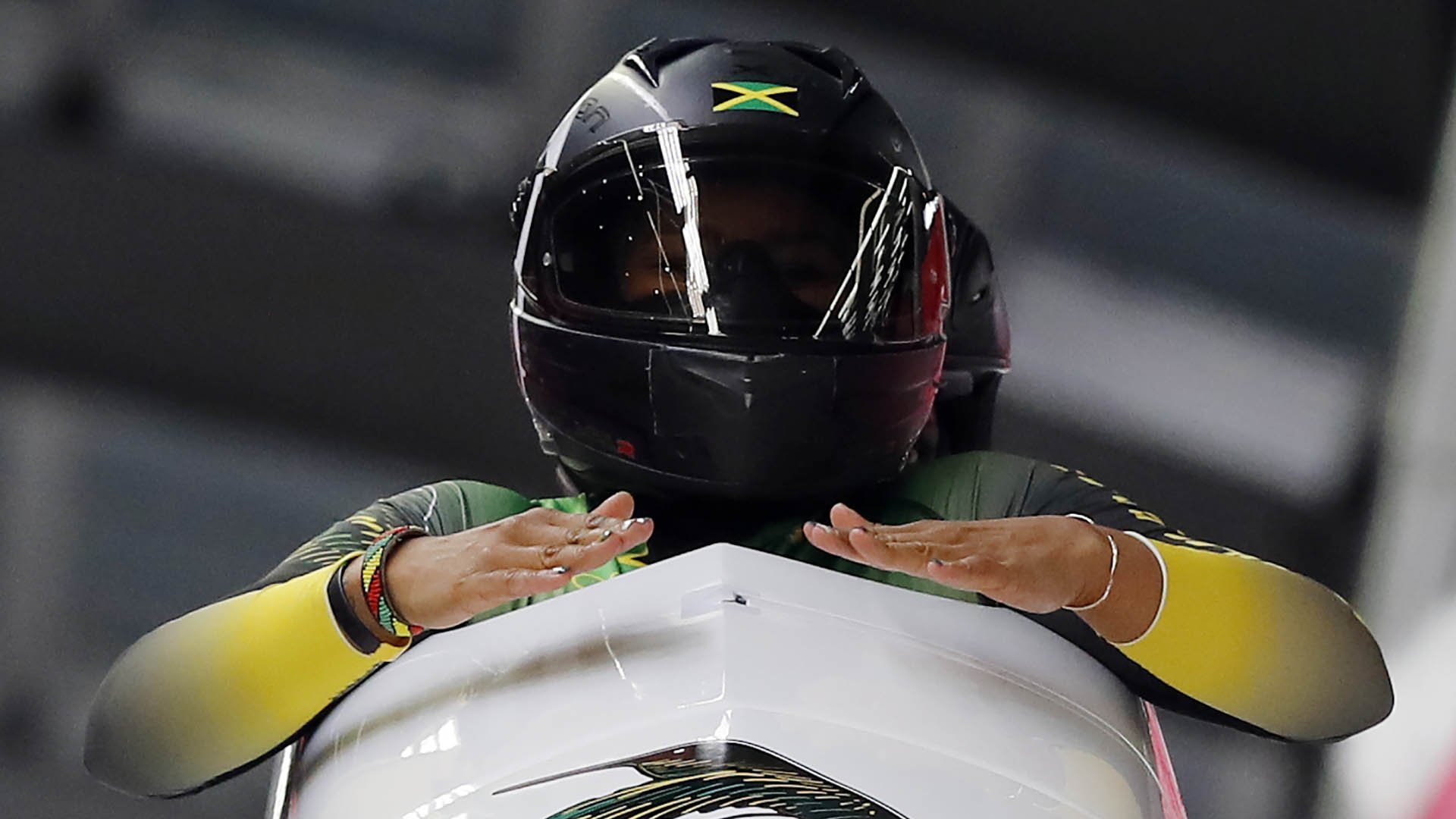 Less than one week ago, the Jamaican bobsled team of Jazmine Fenlator-Victorian and Carrie Russell weren’t quite sure if they had a sled. A coach left the staff, and she threatened to take the team’s sled with her.

On Tuesday, Fenlator-Victorian and Russell slid down the track in said sled to become the first Jamaican women’s bobsled team to compete in the Olympics. They finished Run 1 in 51.29 seconds for 17th place.

It’s been 30 years since Jamaica sent its first men’s bobsled team to the Olympics (the team that inspired the movie Cool Runnings). They named their sled after Usain Bolt, the 100- and 200-meter world record holder, and he took the time to send the team a video wishing them luck.

Fenlator-Victorian drove for the U.S. at the 2014 Sochi Games. Russell, who helped Jamaica win gold in the 4×100-meter relay at the 2013 world track and field championships, made her first Winter Games appearance.

They will compete in the second day of women’s bobsled competition on Wednesday. You can live stream the event at 6:40 a.m. ET.