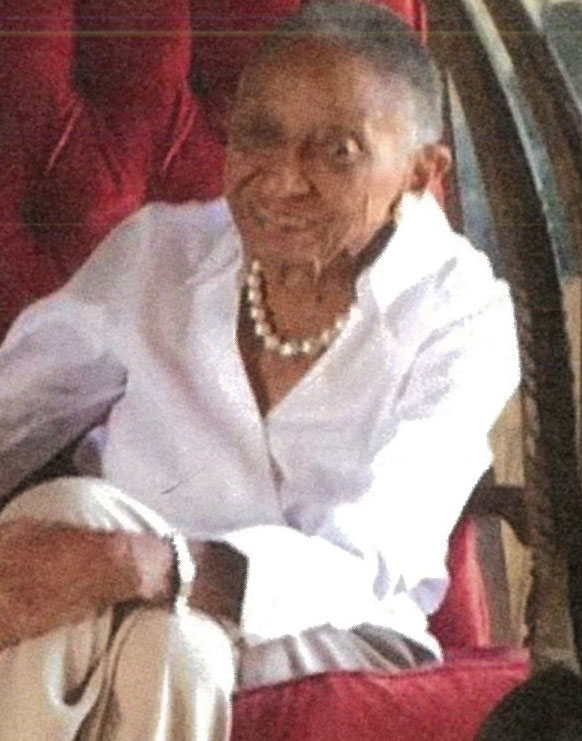 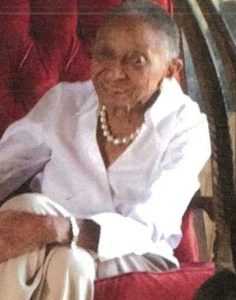 Lola Esther Jones was a woman of substance and style.  The third child of Clarence and Anna Rucker, she was born April 20, 1924 in Seeley, California.  Lola enjoyed growing up in Wasco, California, where through her parents’ love and guidance she learned the values of family, hard work, simple beauty, and being true to one’s word.  She moved to San Diego in 1941 upon graduation from Wasco High School.

Lola met the love of her life in Warren Jones.  She and Warren married in 1946, and were together for more than sixty years, until Warren’s death in 2008.  With children in tow, they often sought new and varied experiences that broadened and deepened the thinking and perspectives of their children:  Lauren Jones Young, Dana (William) McCurine, and Brian Jones (James Fjerkenstad).  Lola especially loved her grandchildren:  Forest, Ryan, Quinton, and Skyler.  She had a gifted knack of honing in on individual qualities that caused each one to love and trust her.  They knew that she had their interests at heart, always.

An original “Rosie the Riveter” at Convair, Lola was one of the best at what she did, the one chosen for the most difficult jobs in spite of the extreme oppression that she experienced as an African American woman.  Later electronics became her passion.  She considered sautered boards her works of art and they were appreciated for their form and function.

Lola was a quiet observer with a bulls-eye instinct.  We all will remember her sharp mind, wit, and observations of people, situations, and politics.

Lola, too, was an artist – at silk screening, sewing, and airbrushing.  For her, the beauty of presentation was as important as practicality.  She often reminded us that “A thing of beauty is a joy forever.”  We saw her joyous creativity in the meals she served and the style of her home and person.  With a keen eye for design and fabrics, she always was ahead of the curve.  No one could better pop the collar of a white blouse or bring sophistication to a pair of blue jeans.  Her elegance was classy, sassy, and her own.

Lola treasured family.  Her Valencia Park home was a welcome destination for laughs, encouragement, and wise counsel.  Many years the matriarch of extended family, she was the loving aunt to all her nieces and nephews, cousins, and a good friend to many.  We will miss deeply this vibrant and kind woman and remember her as a life well-lived.