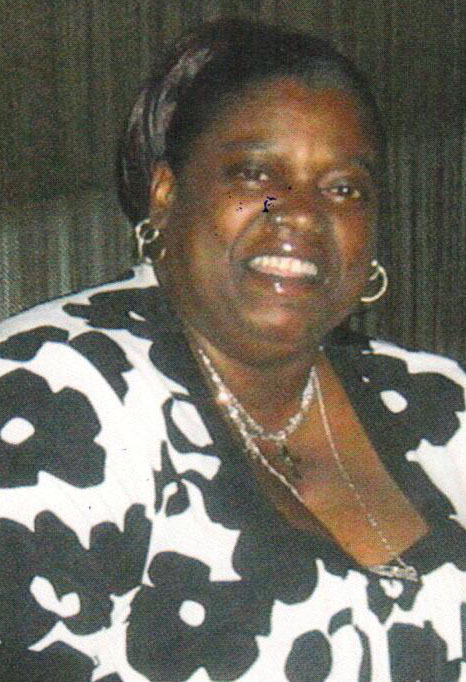 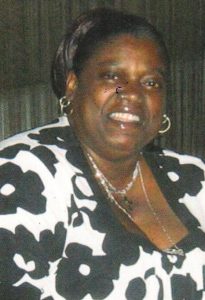 On August 13, 1963, Marcie Yvette Davis Williamson was the second of four children blessed to the union of the late Mervin Ray and Bettie Marie Davis.

As a young child, Marcie accepted Jesus and was baptized at Mt. Zion Missionary Baptist Church under the leadership of the late Rev. Caney Johnson. She continued her walk with the Lord under the pastoral leadership of Rev. J. Linzie Whitmill until her death on July 25, 2017.

Marcie was gifted with a beautiful voice and in her teenage years she was a member of the Mt. Zion Choir. She joined the Order of the Eastern Star as a youth member of Twinkling Stars Youth Circle. Later transferring over to the adult department as a member of Pathfinders Chapter #436. Marcie showed herself worthy and was elected to Associate Worthy Matron and serviced faithfully until her death.

After finding herself a single parent, Marcie returned to school at San Diego City College and earned a Certified Nursing Assistant Certification. Marcie was an excellent caretaker and used her CAN license for over twenty plus years, taking care of physically challenged adults at the Home of Guiding Hands; she left her job to become her grandmother’s caretaker.

Marcie leaves a lasting memory of caring and love that can never be replaced, for those she left behind. She will forever live in the hearts of her sons; Darius and Cornelius both of SD, her grandsons; Jakub, Cordaye of SD,  granddaughters; Kyleah of Las Vegas and Cori Ann of SD, her Mother Bettie Marie Davis of SD, Brothers Melvin Wells of SD, Mervin Davis of Texas(Maris), and sisters Edwina Robinson of Texas and Nicole Bullet of LA. Her Aunts Rosana Wright-Whitted of LA, Gloria James and Linda Avery of SD, her Uncle, Arthur Buie (Lola) of SD, nieces, cousins and a host of family and friends.