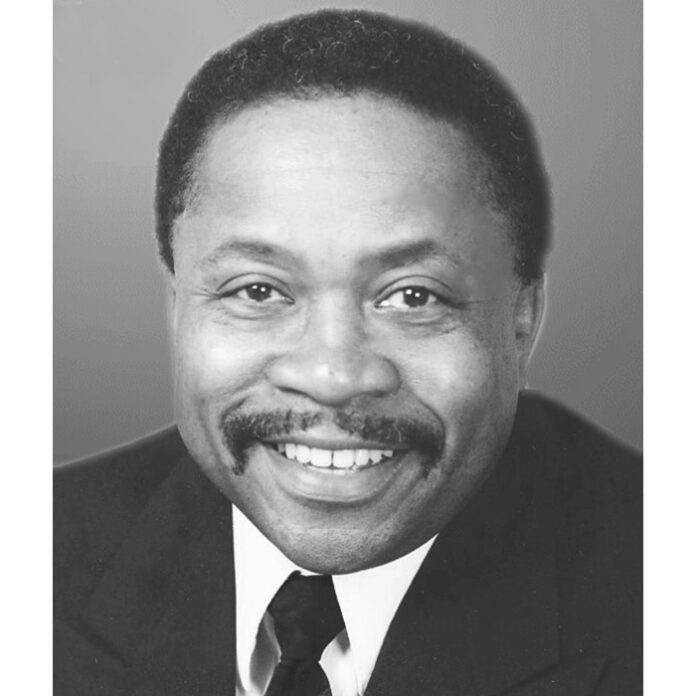 Interment will take place at a later date in his hometown of Washington, GA at Resthaven Cemetery under the direction of Lofton Funeral Home, Newton, GA.

MARION MCCORD departed this life on December 23, 2020 after fighting a valiant battle against prostate cancer.

Marion was born October 24, 1948 in Washington, Georgia to Clarence and Elmira McCord. At an early age, Marion accepted Christ and became a member of the African Methodist Church.

At an early age, Marion recognized the curriculum and teaching material were not the same in his segregated Washington Wilkes High School. His school received old, outdated books. He met with the Wilkes County superintendent and voiced his concerns which were not met; so, he challenged and integrated the local “white only” high school. He graduated in 1967 in the upper ten percent.

Marion attended Morehouse College in 1967. He majored in Physics, earning his Bachelor of Science in 1971. He did advanced studies in signal processing at UCSD.

Marion worked for Naval Ocean Systems Center in San Diego from 1971 to 2008 as a scientist, project manager and minority recruiting agent. As a recruiting agent he visited black colleges and universities and brought minority students and graduates to San Diego. As a scientist, he worked in underwater acoustics where he received a patent.

After retirement, he became involved in community work. With his partner, Norris Charles, they bought the Alpha Center which served the South East community as a place for meetings, catered meals, and special parties. Marion’s community work extended to becoming a member of the Diamond Business District.

He is survived by Frances his wife of forty-nine years; son (Omari Marion McCord); daughter and son-in-law, (Jennifer and Steve Brister); mother (Elmira McCord/Rucker); brothers and sisters-in-law (Henry and Collen McCord) and (Jimmy and Gloria McCord); sisters and brothers-in-law (Eleanor and George Davis), (Fannie and Ronald Bivins), (Marilyn and Kenneth Robinson), and (Mable and Donald Nunnally); and a host of nephews, nieces, loving friends and relatives.