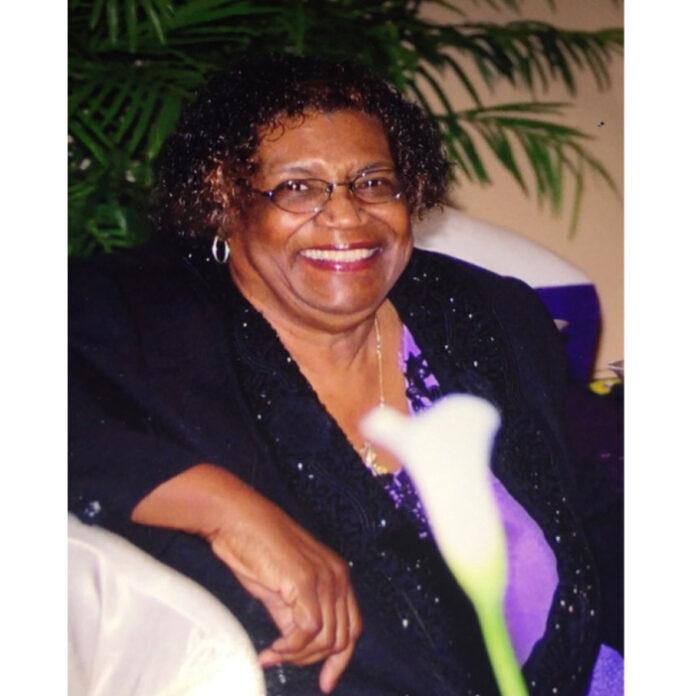 At an early age he accepted Jesus Christ as his Lord and Savior. Willie was a very active and faithful deacon and member at Pilgrim Progressive Baptist Church for 40+ years under the leadership of Pastor Joseph Foxworth, Sr. and now Pastor Donnell Townsend.

Willie George Frierson enlisted into the US Navy in January 1953 and retired in 1967.  After retirement from the US Navy, Willie continued his service at the United States Post Office for 15+ years. During his time at the post office in San Ysidro, CA he was awarded as an Honor Hero. He was instrumental in rescuing potential victims in the McDonald massacre shooting on July 18, 1984.

2 Timothy 4:7 I have fought a good fight, I have finished my course, I have kept the faith.