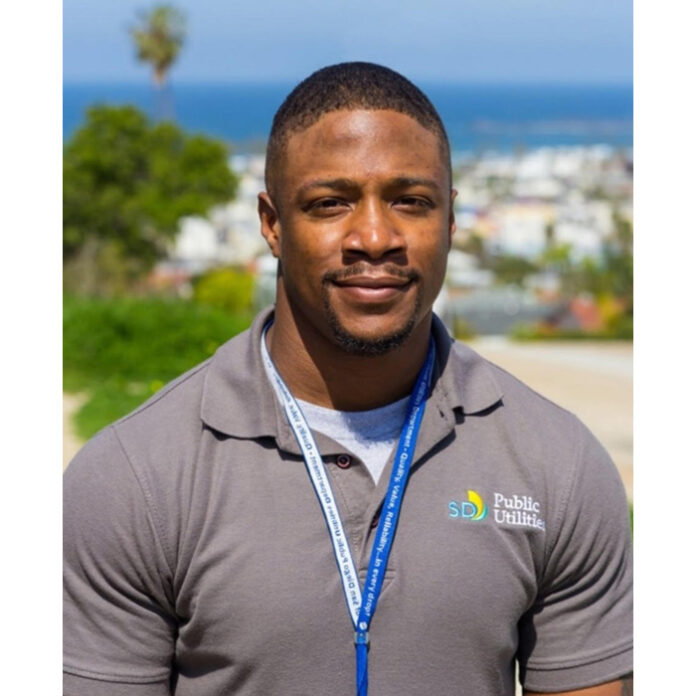 Matthew Ryan Hutchinson was born in Chula Vista, California on March 28, 1991 to Marvin Keith Hutchinson and Lynne Brightmon-Michaels. He was their only child.

Matthew resided in San Diego for his entire life. He graduated from the School of Creative and Performing Arts (SCPA) in 2009 and attended Grossmont College. He was an accomplished bass trombone player and loved attending professional sports events. He was adventurous, outdoorsy, and made it a priority to spend time with his family and many, many friends.

Working as a Field Representative conducting residential water surveys for San Diego Public Utilities, Matthew earned public recognition from the City of San Diego for his patience and compassion with customers.

Matt became obsessed with bodybuilding in the last few years of his life and maintained an impressive physique. He had a terrific sense of humor and a generous heart, was a primary caregiver for his father, and always stepped up to provide help and care for other family members in need.

On Thursday, May 20, 2021 the Lord called Matthew home where he was reunited with his father Keith, who recently passed away.

Matthew will be laid to rest alongside his father Keith at Mount Hope Cemetery in San Diego, California.