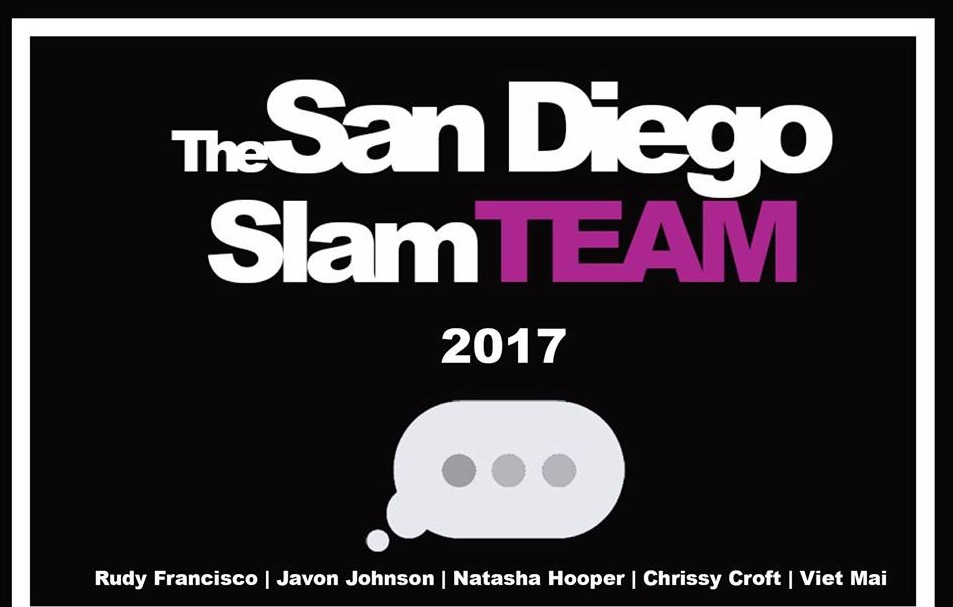 After a long and competitive season of slam poetry, the top five poets in San Diego have earned the right to represent our city in the 2017 National Poetry Slam. This year’s competition will be held in Denver, Colorado August 7th-12th.

San Diego has made its mark on the national scene in recent years. Teams have placed in the top four of the competition twice since 2013. The best finish a team from San Diego has ever enjoyed was the 2016 team that placed second out of 72 teams. This year’s team is a melting pot of perspectives, seasoned talent and new energy. 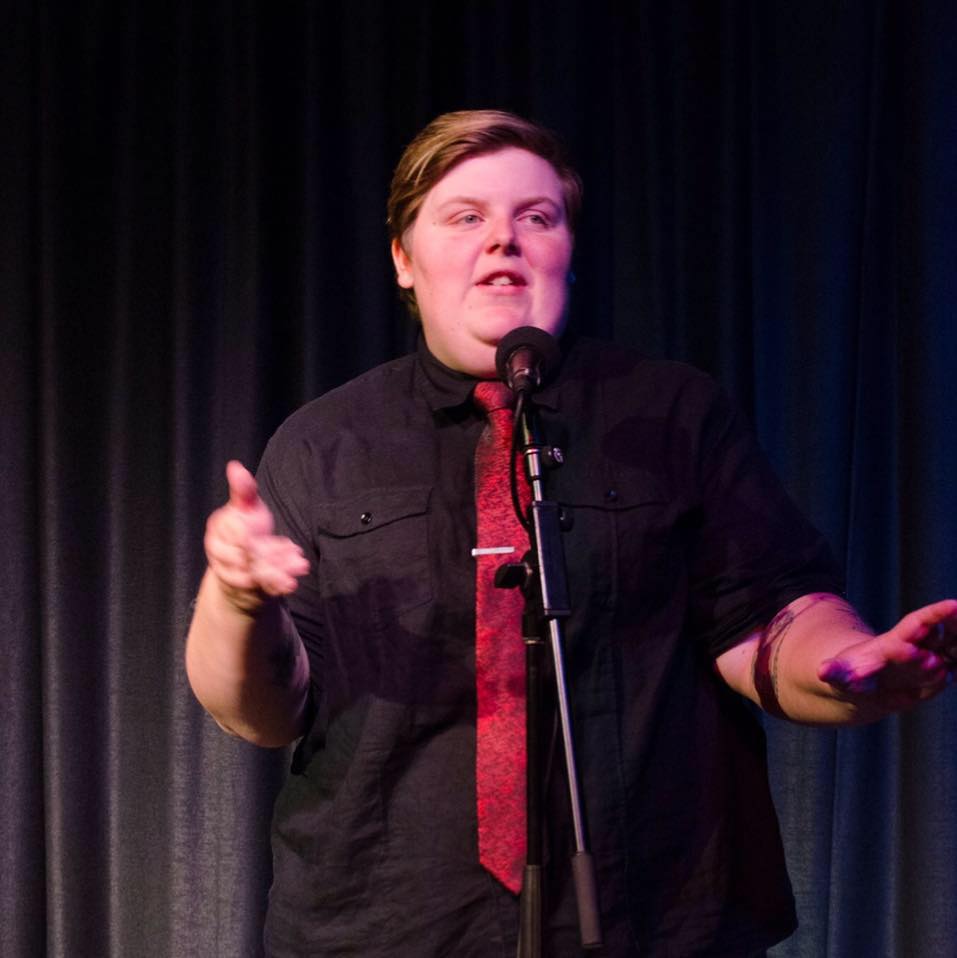 Chrissy Croft is a Lemon Grove, CA native who will be participating in her first National Poetry Slam this year. As a new member of the team, Chrissy is elated to share her energetic and thought provoking poetry on sexuality, women’s rights and her own personal narrative. She won back to back slams during the season, putting the community on notice that she was a force to be reckoned with. Outside of poetry, Chrissy received her Master’s in Social Work from San Diego State University and often injects stories from this work into her poems. 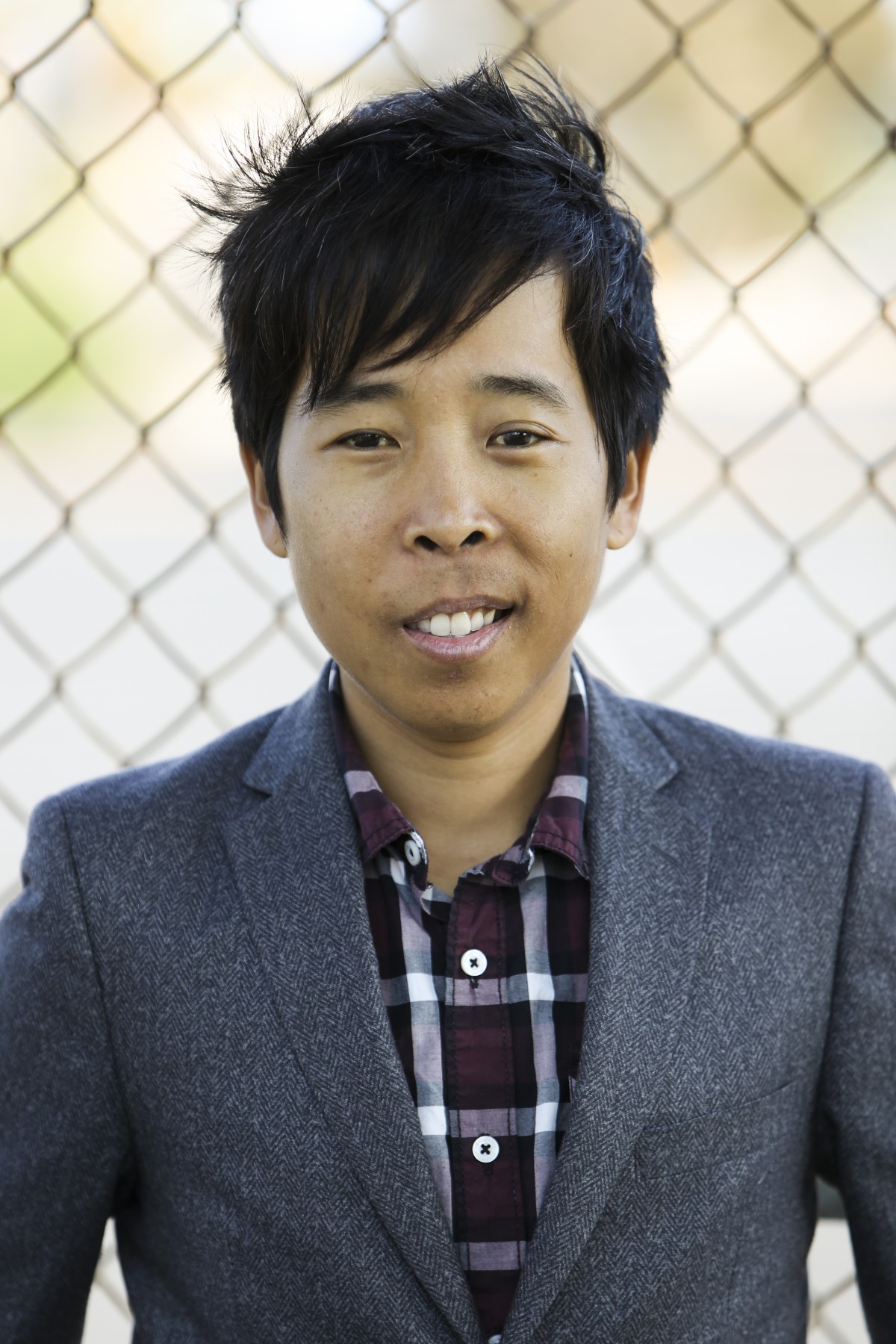 Viet Mai is an Educator, Artist and Consultant who works to enhance the lives of others through community engagement and youth empowerment. As a member of the 2013 ELEVATED! Slam Team, he represented San Diego to rank 4th place at the National Poetry Slam in Boston, MA.

Mr. Viet began exploring his creativity by writing poetry while a student at the University of California in San Diego. With influences from Ethnic Studies and Music classes, as well as lyrics from Hip Hop artists, Viet focuses his writing and performing towards education, community development, self-reflection, and empowerment. As his talent and creativity bloomed, he was sought after as a featured poet at many events and venues in Southern California, and has appeared in venues across America.

Ultimately, Mr. Viet’s mission is to collaborate with community members to educate, motivate, and inspire youth and families through spoken word, art, and culture. 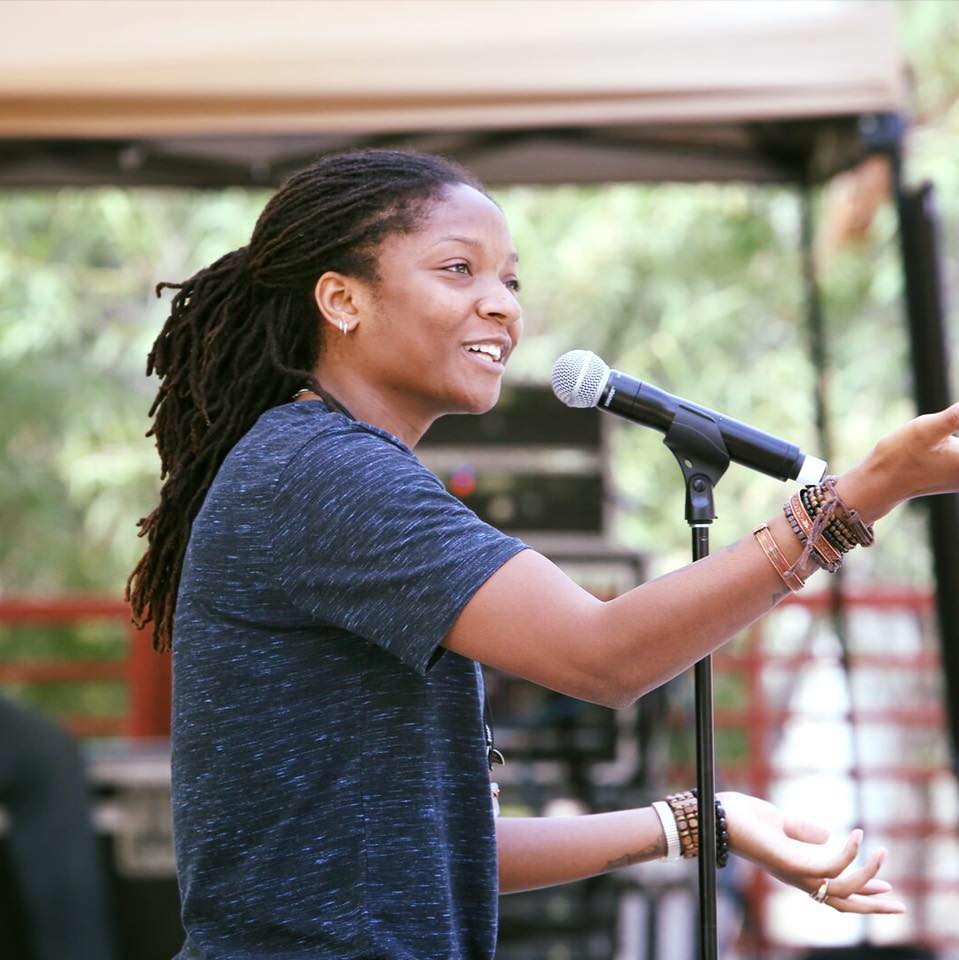 Natasha Hooper is a spoken word artist from Texas. This is her second year on the San Diego Poetry Slam Team, playing a key role in their 2nd place finish last year. Her love for the arts has always been strong, but her passion for spoken word poetry outweighs all others and continues to grow by the day. Natasha has involved herself in poetry events and venues throughout the nation, recently placing 11th in the world at the Women of the World Poetry Slam in Texas. She also holds the record in San Diego, CA for most consecutive slam wins. Natasha showcases her inner activist and her love for people in her poems and hopes to impact as many lives as she can with her words. Her ultimate goal is to be a voice in a generation that is prone to silence and to bring about awareness and positive change to social issues. 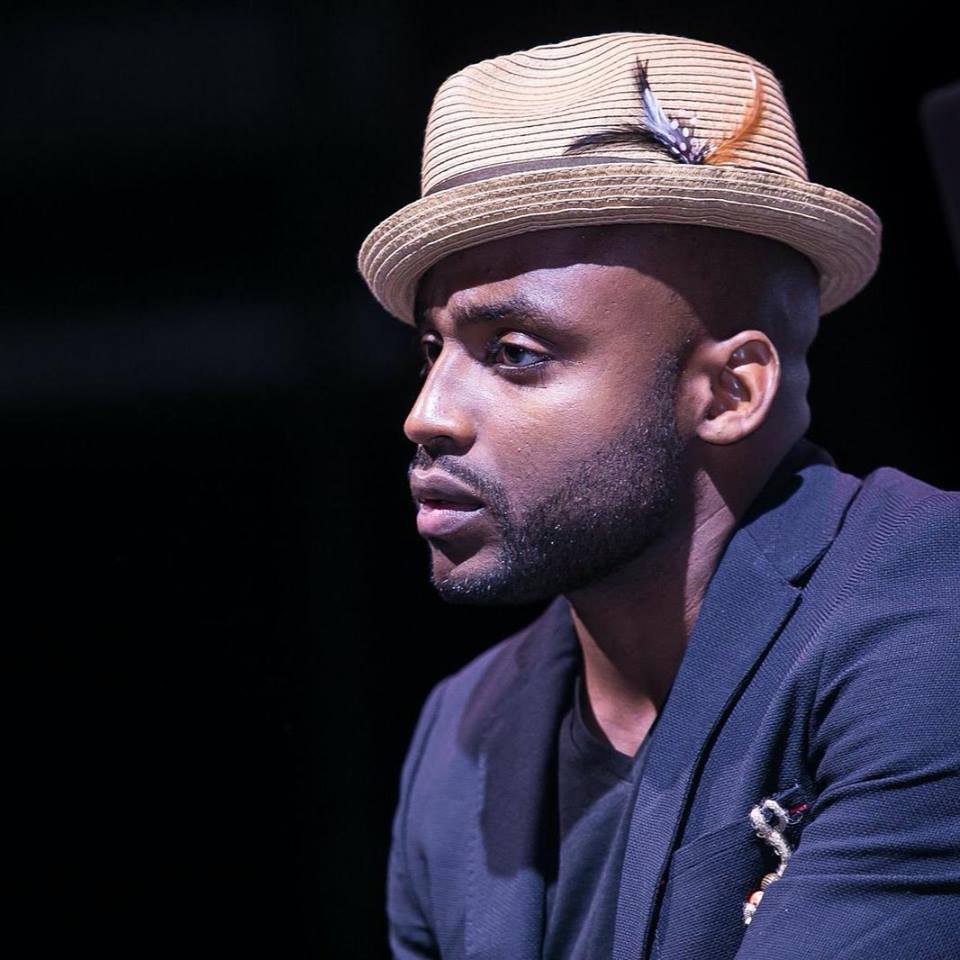 Javon Johnson is a highly awarded spoken word poet and university professor. Merging race and gender theory with comedy and lyricism, he began writing seriously in 2001. Shortly thereafter he won poetry slam nationals in 2003 (team Los Angeles), in 2004 (team Hollywood), and placed 3rd in 2005, making him one of a handful of poets to make finals three years in a row. Returning to slam after a brief hiatus, Professor Johnson placed 5th in 2011, 4th in 2012, and 2nd in 2013 (team Hollywood). Professor Johnson appeared on HBO’s Def Poetry Jam, BET’s Lyric Café, TVOne’s Verses & Flow, The Arsenio Hall Show, The Steve Harvey Show, and co-wrote a documentary titled Crossover, which aired on Showtime, in collaboration with the NBA and Nike. This will be his first year slamming for the San Diego team. 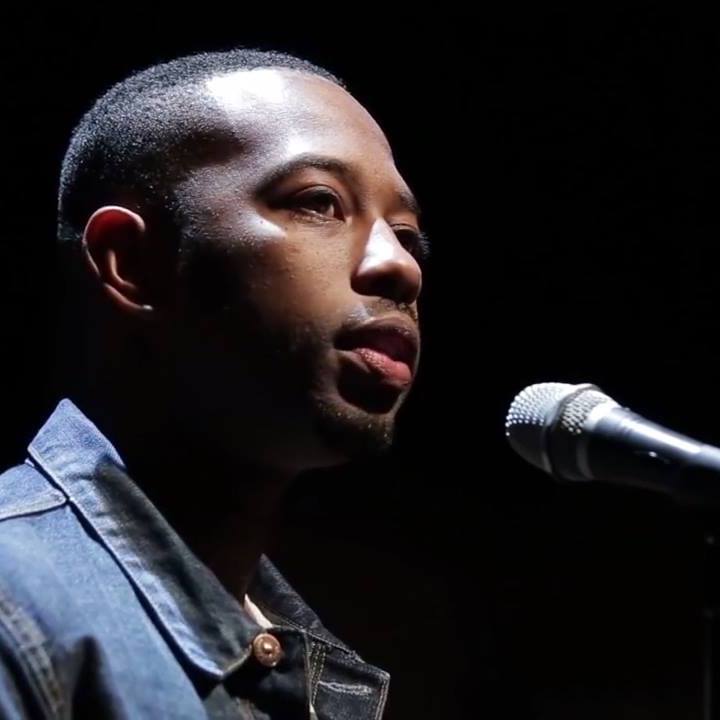 Rudy Francisco is a Southeast San Diego native and as the Grand Slam Champion this year, he will once again be coach of the San Diego Slam Team. Rudy is a seasoned poet and one of the most recognized artists in the genre. He is the only slam poet to win both an Underground and Individual World Championship title. Rudy tours colleges and other venues nationally/internationally performing his pieces as a full time profession.

The team will host several events over the summer to fundraise for their trip to Denver in August. Their next event will be ‘San Diego Slam vs Anybody’ 8pm Monday, June 12th at Queen Bee’s Art and Culture Center.