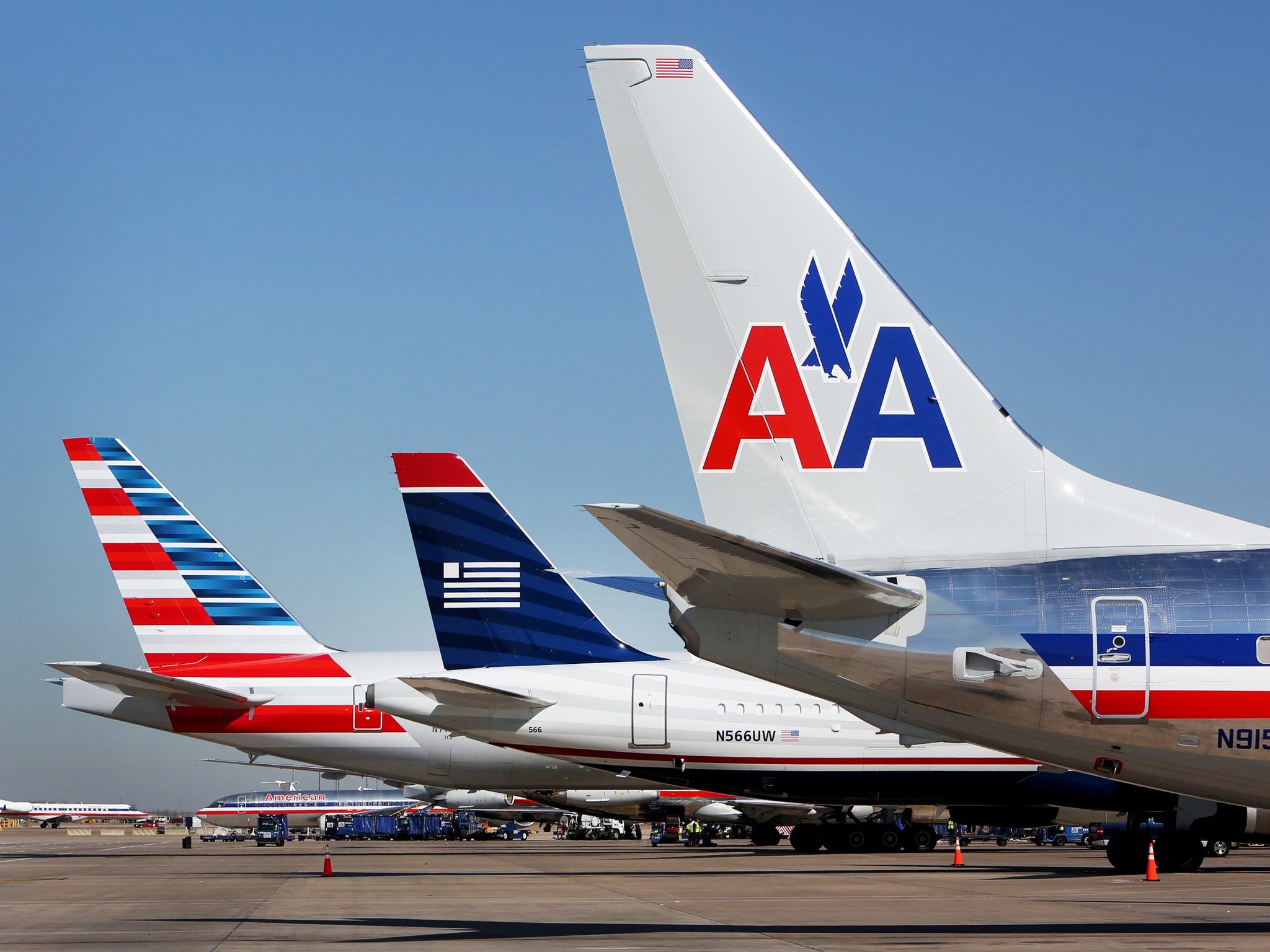 The NAACP is warning travelers — in particular, African-Americans — that their safety could be compromised if they fly American Airlines, citing a series of “troublesome conduct” by employees.

The travel advisory issued Tuesday is the latest from the nation’s oldest and largest civil rights organization, which saw its Missouri chapter in June issue a similar advisory for that state after various accusations of discrimination.

In the case of American Airlines, “the growing list of incidents suggesting racial bias reflects an unacceptable corporate culture and involves behavior that cannot be dismissed as normal or random,” newly installed NAACP President Derrick Johnson said in a statement, adding that he wants a meeting with the airline’s leadership.

The NAACP in a news release listed four examples of what it called “possible racial bias,” although it didn’t provide details about the passengers involved or when the alleged incidents occurred.

According to the group, one incident involved a black man who had to give up his purchased tickets from Washington to Raleigh-Durham International Airport because he “responded to disrespectful and discriminatory comments” made by two “unruly white passengers.”

Related: Law That Prompted NAACP’S Advisory on Missouri Written By Lawmaker Being Sued

In another case, the group says, a black woman and her infant child were taken off a flight from Atlanta to New York when she asked that her stroller be retrieved from the checked baggage before she got off the plane.

An American Airlines spokeswoman didn’t comment directly about the allegations, but said in a statement that it would invite the NAACP to the airline’s headquarters in Fort Worth, Texas.

In a memo Wednesday to American Airlines employees, CEO Doug Parker said he was “disappointed” and said the air carrier shares the same mission as the NAACP.

“We do not and we will not tolerate discrimination of any kind,” Parker said. “We have reached out to the NAACP and are eager to meet with them to listen to their issues and concerns.”

The NAACP said travel advisories are issued when it believes “conditions on the ground pose a substantial risk of harm to black Americans.” The advisory for Missouri — the first of its kind — remained in effect through the end of August, when a law that prompted that travel warning formally went into effect.

The airline industry has faced a barrage of complaints and calls for reform after recent cases of passenger mistreatment. In one high-profile incident in April, a 69-year-old Kentucky doctor was dragged off a United Airlines flight by aviation officers, resulting in injuries and a concussion. The airline settled with him and said it would install new policies.

In another incident caught on video that same month, an American Airlines flight attendant reportedly hit a female passenger with a stroller while she was holding her baby. He was suspended amid an investigation.