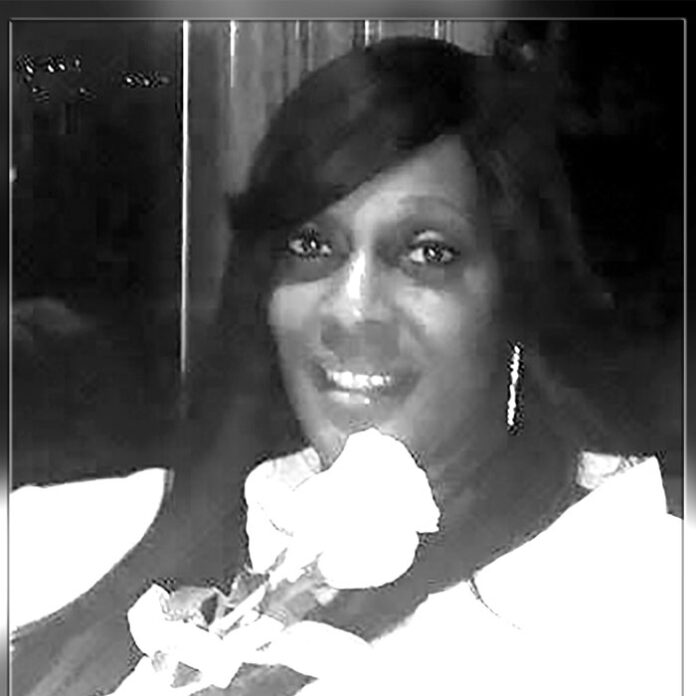 Nichole Delane Edmond was born on November 22, 1974 to Mr. and Mrs. Clifton and Clara Edmond. Nichole was baptized at the age of five at Pilgrim Progressive Baptist Church under the late Dr. Reverend Marvin Hines. She was a wonderful mother, daughter, granddaughter, aunt, niece, cousin, and friend.

Nichole had a heart of gold and would share her last. One thing for sure is that Nichole always spoke her mind. You just knew when not to push that button. Nichole was educated in Sweetwater School District. She graduated from Chula Vista High School and went on to receive her Bachelor of Science Degree in Medical Administration from the University of Phoenix. God blessed her with a beautiful baby girl Nicolette DeJonee’ Davis on August 20, 2003. The bond that the two shared is unbreakable, they were both the true definition of “ride or die”.

On Thursday, August 27, 2020, God saw fit to reach down and quietly called Nichole Delane Edmond to eternal rest with her auntie Mattie standing by her side.

Left to cherish her loving memory are her daughter Nicolette DeJonee’ Davis; parents Clifton and Clara Edmond; brother Stanley Morris; grandmother Ola L. Johnson and grandfather Will Edmond, both of Birmingham, AL; aunts Mattie Garvin (WIllie)  of Cincinnati, OH, Barbara Steven (Reggie) of Houston, TX, and Lena Johnson of Birmingham, AL; uncle Reverend Nathaniel Edmond (Christine) of Chicago, IL; nieces and nephews; Faithe Salazar, Shauntalize Harrison, Dejovan Edmond, Nicholas Edmond, Quan Salazar; god-sisters and god-brother: Chenequia Taylor, Tanika Taylor and DeAndrae Woods; Shalanda Fuller, a special friend, who was Nichole’s right hand sister who was there through it all; Demetrius “Metrius” Graham, her right hand brother who was forever by her side, along with a host of family, extended family, and friends.