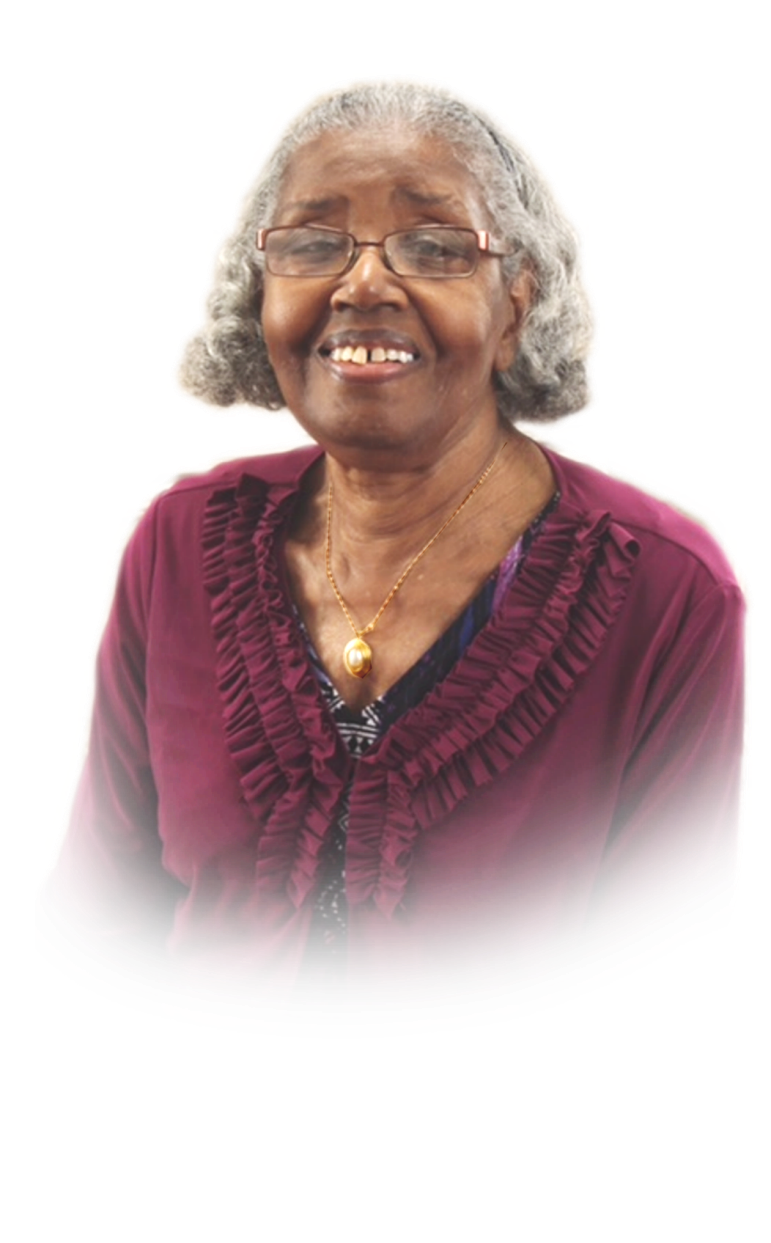 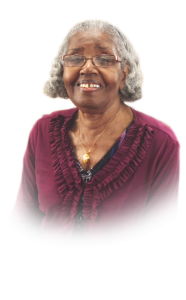 Nioma Viola Howard, 90, heard the voice of her Savior calling and she answered on May 21, 2017.  She was the daughter of Eugene Wheeler and Viola Newsome Wheeler, and was born January 1, 1927 in Elgin, Illinois. She was very proud to be a part of the first African American families to settle and start a business in Elgin.

At the age of 8, Nioma accepted Christ as her personal savior and was baptized at Second Baptist Church. During her childhood, her parents realized their daughter had a special gift to sing and they worked hard to give her vocal and piano lessons, and she became an accomplished soprano vocalist.  She participated in many singing competitions throughout the region.  She was a member of the Second Baptist Church choir for many years, and began to get requests by many to sing at events across the Chicago area. Later, with her sister Mary and her cousin Barbara Wheeler, they formed a trio where they sang at many local church events for many years.

Nioma graduated from Elgin High School in 1945, and soon after, met the love of her life and was married for over 50 years to her late husband Cecil E. Howard. She was employed by Dr. Richey and later acquired a job with Motorola, where she retired after  25 years of service.

With her mother, Viola Wheeler, sisters, and other family members they began a new church called Rainbow Mission Church that started in her mother’s basement. Nioma taught the preschool Sunday School class for many years.  After purchasing a building they changed the church name to Grace Fellowship Bible Church.  In her later years, she joined Shorewood Bible Church and was a faithful member until moving to California in 2014.

After retiring, Nioma enjoyed traveling to Bible camp in Tennessee, trips to Jamaica, and spending quality time with her sisters, children and other family members.  She volunteered for the Good News Club where she worked with children telling them the “Good News of Jesus Christ”.  With a little coaxing from her sister Mary, Nioma became a member of the VFW Post 1307 Women’s Auxiliary for several years. On her 80th Birthday she was so excited to receive a birthday card from then President George Bush Sr. even though she didn’t vote for him (smile).

Nioma left her hometown of Elgin and joined her daughter in San Diego, California.  The relocation to California further fostered the relationship with her baby sister, Wanda Austin of Oceanside, California and her other family members on the west coast.