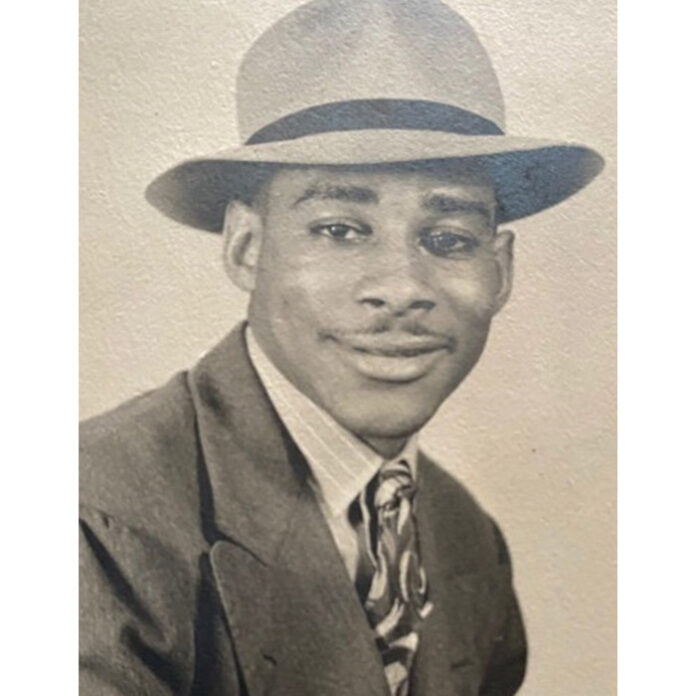 Paul Wells was born in 1921, in Winona, Mississippi to parents Henry Wells, an ordained minister, and Carrie Wells, a school teacher. Paul was very close with his father and often talked about serving the Lord and helping others. He originally wanted to become a mortician. He liked the idea of how finely dressed they were and the ability to help people during their time of loss. Paul grew up in a large family with three brothers and four sisters.

Living in the segregated South, most men of color were expected to be a field, or some sort of domestic worker. He desired a different type of lifestyle. As a young man, Paul enlisted in the United States Navy in 1940. During his time in the Navy, he enjoyed the sport of boxing, playing the trumpet and served his country proudly during World War II. In 1945, Paul married the love of his life, Alberta Carter, who was also from Mississippi. They moved to San Diego, California making it their permanent residence. In 1950, Paul and Alberta welcomed their only child, Paula. Paul continued to serve in the Navy while Alberta raised Paula when he was away on duty.

After being honorably discharged from the Navy, Paul worked in the retail and wholesale
business and followed in his father’s footsteps into the church. He became an ordained Baptist minister, graduating from Bethel Theological Seminary. Paul also dedicated his time to others by becoming a member of the Hospital Chaplain Ministry of America.