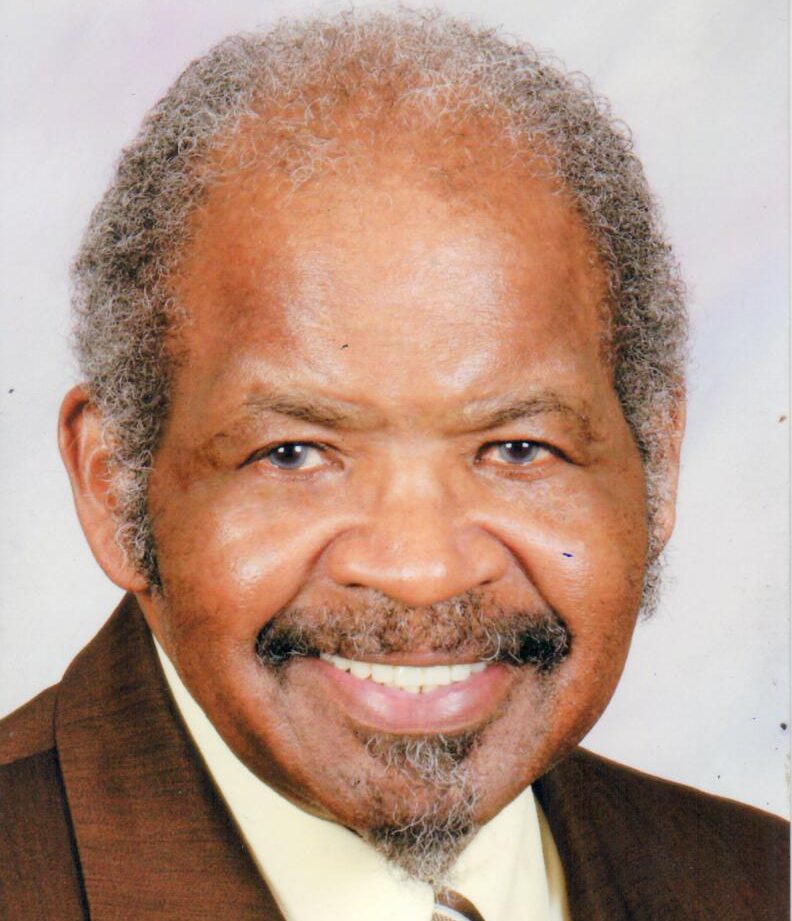 As San Diego mourns the loss of one of its most contributing citizens, those of us who knew him remember the life and work of Earl Davis, Jr.
He was the first Publisher of the Voice & Viewpoint News Newspaper. Although he had a Bachelor’s Degree in Chemistry, he took a job as a technical writer with General Dynamics after completing a four-year tour with the U.S. Navy. But Earl’s first love was photography and journalism. So he became a freelance writer/photographer for the then local weekly newspaper, The San Diego Voice.

It was not long before Earl formed the Davis Printing Company and started his own newspaper, the San Diego Viewpoint. By this time, the Star News Publishing Company of Chula Vista owned the San Diego Voice. When Earl purchased the San Diego Voice he said: “We have been without decent coverage for too long. It seems that when combining the best of two newspapers, we get one with the best of both.” Earl also said that “A newspaper is a citizen of its community, it must accept responsibilities in many areas.” He stated at the time that “Our publication will educate, influence, promote, build and be a semi-public institution.”

Earl and his wife Tina and their children published the newspaper for 16 years. During that time he held a number of positions in the community. He was Vice President of the Board of the Legal Aid Society of San Diego, Public Relations Director of the Neighborhood House Association for eight years; an active member of Bethel AME Church; member of Alpha Phi Alpha Fraternity, past President of San Diego Fair Housing Council; President of the Martin Luther King, Jr. Democratic Club and an active member of the San Diego Chapter of the NAACP until his health no longer permitted.
In the mid-1980s, Earl sold the Voice & Viewpoint to William “Bill” Thompson, a local developer, but continued to work as Editor. Following the death of Thompson in 1987, the newspaper was sold to Warren Communications, Inc. and Earl became Editor of the San Diego Monitor News owned by Dr. Willie Marrow.

When Earl was no longer working for either newspaper, he kept his hand on his first love, his camera. He remained an active photographer and one who has chronicled the history of San Diego’s African American community. It is because of Earl Davis, Jr. that we have volumes of past issues of The San Diego Voice & Viewpoint News as well as the Voice & Viewpoint. He also left the newspaper thousands of photographs taken by him and many others. We will be sorting through his works for years to come. Arrangements are being handled by the Anderson/Ragsdale Mortuary, who can be contacted for final details in addition to the Bethel AME Church may be contacted for final details.