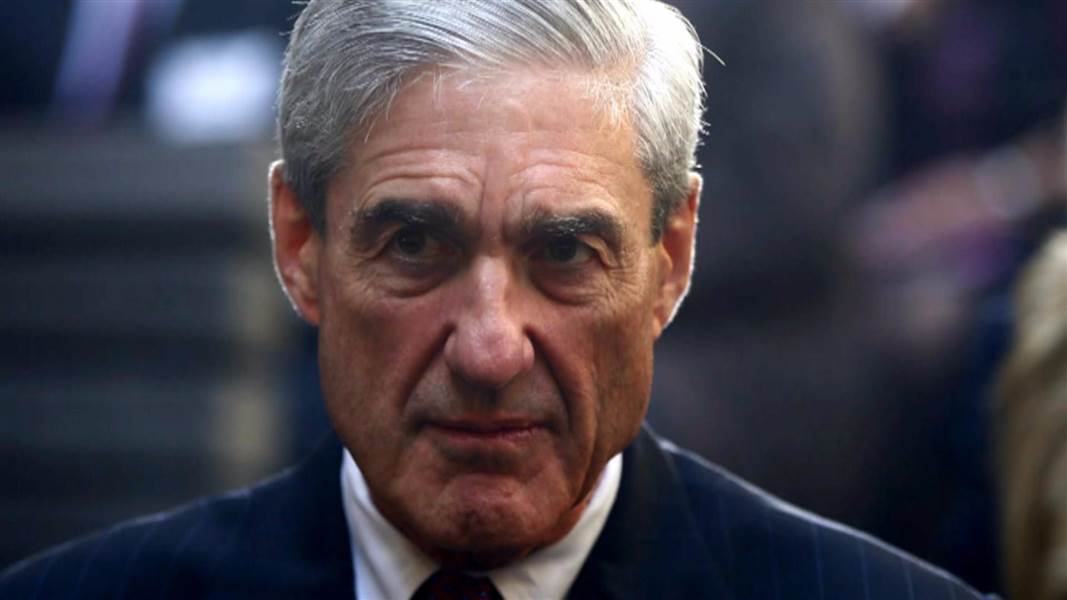 A federal grand jury in Washington has approved the first criminal charges in the special counsel’s investigation into Russian election interference, two sources told NBC News, marking a significant milestone in an inquiry that has roiled Donald Trump’s presidency.

Mueller’s Special Counsel’s Office will make public an indictment on Monday, a U.S. official with firsthand knowledge of the process confirmed to NBC News, without disclosing the name of the target or the nature of the charges. The timing was confirmed by a second source familiar with the matter.

CNN was the first to report on Friday that the grand jury approved charges, citing multiple sources. The network added that the charges remain sealed by order of a federal judge.

Mueller, a former FBI director, was appointed in May as special counsel to oversee the investigation into alleged Russian interference in the election.

Former FBI Director James Comey testified to Congress that the FBI began investigating the matter in July 2016, but the investigation picked up steam after Trump took office in January. The House and Senate intelligence committees are conducting separate investigations.

Mueller was appointed by Deputy U.S. Attorney General Rod Rosenstein after Trump fired Comey in May. Rosenstein made the decision to appoint Mueller because Attorney General Jeff Sessions had recused himself from any probe in the Russia investigation.

Former Trump campaign manager Paul Manafort and former Trump national security adviser Michael Flynn have been said to be key figures in Mueller’s probe, law enforcement sources familiar with the matter have told NBC News in the past.

NBC News has reported that White House adviser and presidential son-in-law Jared Kushner has come under scrutiny in the probe, as has Michael G. Flynn, the son of the former national security adviser. Mueller has also been investigating whether Trump obstructed justice when he asked Comey to drop the Flynn investigation and then fired him in May.

Representatives for Flynn and Manafort did not immediately respond to requests for comment Friday night.

Congressional investigations into alleged Russian involvement in the presidential election are also underway.

“Sealing is fairly common at the stage when you have an indictment that is issued or approved, as it may have been today,” former U.S. Attorney Barbara McQuade said on MSNBC Friday.

“And the reason is that law enforcement kind of wants its ducks in a row before they go out and arrest the defendant or even notify him — it may be that they don’t arrest whoever this defendant is because they’ve worked out a relationship with his or her defense attorney to bring them in to appear on the case,” she said.

Trump has repeatedly denied that any collusion with Russia took place and has called the Russia probe a “witch hunt.”