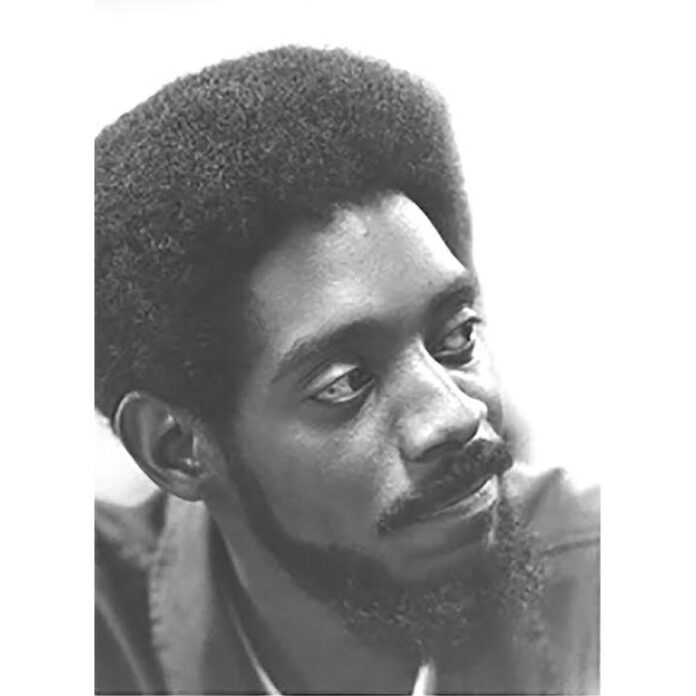 Ronald Payne Sr. was called home to be with the Lord on March 3, 2021. He was surrounded by his children, grandchildren.

Ron was born May 2, 1943 to Harrison and Hazel Payne in Louisville, Kentucky. He was the only son. Ron graduated from DuPont Manual High School in 1961. His most notable extracurricular activity was playing the French horn in the marching band.

After graduation, Ron enlisted in the United States Navy, he was stationed in Norfolk, Virginia. In Newport News, Virginia he met his future wife Alma. In 1965, they were united in Holy Matrimony. Their union was blessed with three children, Ronnie, Randi and Ricki.

During the 1970s, they moved to San Diego, California. They later moved to Meadowbrook Apartments, where he was known for driving his orange and white VW bus. In 1975, he retired from the Navy as a Sonar Technician First Class and a Naval School Instructor. He went on to study at San Diego City College where he made the Dean’s List, and graduated with associate’s degrees in Data Processing, Manufacturing Technology, and Digital Electronics Technician. He also worked as a supervisor at Quidel Corp.

Ron had a love for music, one of his favorite activities was karaoke. His favorite song to perform was Lionel Ritchie’s “All Night Long.”

Ron always stayed in contact with his family and friends. He was affectionately known as Ron, Uncle Ron, or Pops. His smile would light up a room, his conversations were deep, especially when discussing military life. He had the biggest heart. He was a proud veteran, who lived his life with honor, integrity and respect.