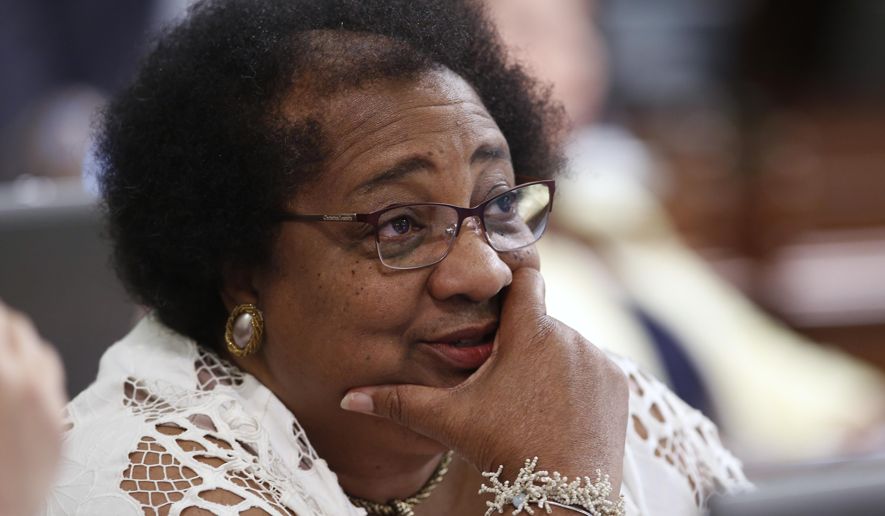 This year the City Council and Mayor Faulconer have the opportunity to enact a Community Choice Energy (CCE) program, which would offer the people of San Diego a more environmentally friendly, less expensive alternative to SDG&E. If they do, they will not only be heroes for the environment and local economy, but also for our schools.

Despite efforts to update their facilities with renewables and energy efficiency technology, local school districts saw their energy rates rise by $30 million in 2015. Their utility rates continue to be an unpredictable budgeting item. Both the San Diego Unified School District and San Diego Community College District have already endorsed CCE because they know it is a tried and true method of reducing utility rates for our schools and families, providing more disposable income to residents and institutions alike. It will also bring choice and local control to our city, packaged with environmental responsibility.

Community Choice Energy, free of the need to line the pockets of utility investors, can offer cleaner energy at lower cost to ratepayers. If done right, it can also prioritize incentives for local renewable energy projects. Surplus revenues can be reinvested into the community to help families and institutions install solar and create new power generation, which can, in turn, provide jobs to local residents.

Marin County’s CCE, Marin Clean Energy (MCE), has prioritized local energy projects and partnered with Tesla and the College of Marin to install solar storage that will save the college $150,000 per year on its utility bill. The college, in turn, has switched to MCE’s Deep Green option, ensuring that all the energy it uses is sourced from renewables.

When CCE works to create local jobs, particularly by assisting in the buildout and maintenance of local renewable energy infrastructure, it helps to build a healthier, renewable energy-based economy. Well-paying jobs for San Diego residents must be part of the business and implementation plans for CCE, and ultimately enacted in the program.

Like San Diego, the City of Lancaster has committed to meaningful municipal climate action. Its mayor says the city is determined to “aggressively pursue net zero status” and recently lauded its school district as a key collaborator. As part of that effort, the district became the first partner in a citywide solar initiative, helping to create 250 clean energy jobs, and enrolled early in Lancaster’s CCE, which launched in 2015. In the first five months alone, the CCE saved the district more than $41,000.

CCE can empower the community by prioritizing rate parity or savings, particularly for low income residents. The San Diego Community Choice Alliance, a group comprised of business leaders, activists and community members calling on the City of San Diego to pursue CCE without delay, is working hard to ensure the City’s business plan for CCE includes incentives for struggling families, workers and small businesses.

The bottom line is that San Diego ratepayers deserve a choice. CCE is the way to give the schools, families and local businesses in our communities an option that will prioritize job creation and the environment at rates in line with the rest of California. San Diego’s schools and families can’t afford to be left behind in the clean energy movement.

Looking out for future generations by providing them a better education and a better world to live in is up to all of us. CCE is the best way to reach our City’s 100 percent renewable energy goal by 2035. I urge San Diego residents to show their support for Community Choice Energy, and I urge my fellow local lawmakers to empower our community by launching the most responsible possible version as soon as possible.