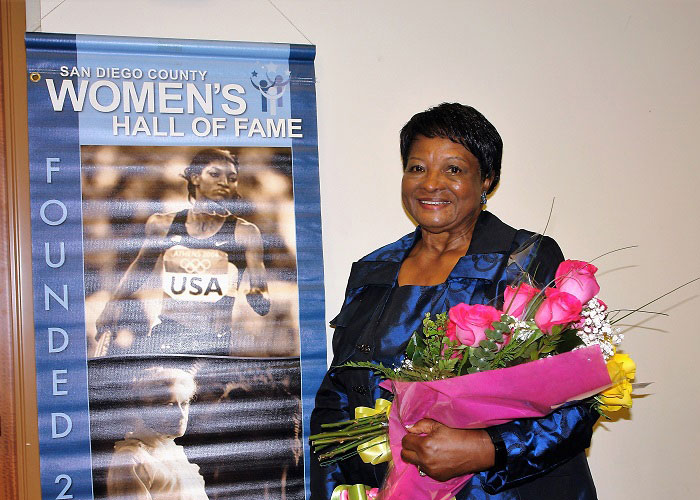 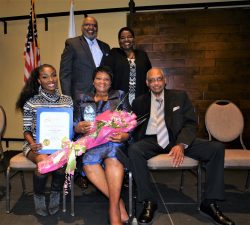 Smith was honored as a Trailblazer for being the first African American woman to be elected to public office in San Diego and for her incessant efforts to provide equal educational opportunities for students. Elected to the San Diego Unified School District Board of Education in 1981, Dorothy Smith served for almost eight years on the Board and was elected twice as president. She introduced school district policies to promote equity and excellence, to eliminate harmful tracking of students, and to provide a common core curriculum to better prepare all students for college and careers. 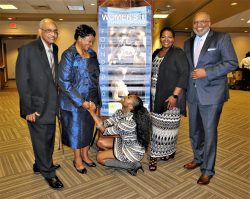 She worked for 24 years as a professor at San Diego City College, where she taught English Composition and African American literature. One of the courses she designed was “Black Women in Literature and the Media,” which has now been taught in the San Diego Community College District for over 45 years. Ms. Smith is dedicated to training, mentoring, and inspiring future teachers.

“I believe that teaching is the most important profession and I’m proud that at least 35 of my former San Diego City College students have become teachers in San Diego County,” Smith said.

Smith was a lecturer in Teacher Education and Rhetoric and Writing at San Diego State University. As the first director of the Aim-to-Teach program at SDSU from 1989-92, she significantly increased the diversity of students in the SDSU teacher credentialing program.

In 2001, Dorothy was appointed by the mayor of San Diego as one of five inaugural
members of the San Diego Ethics Commission and served two years as its president from 2003 – 2005. 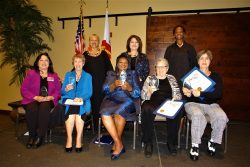