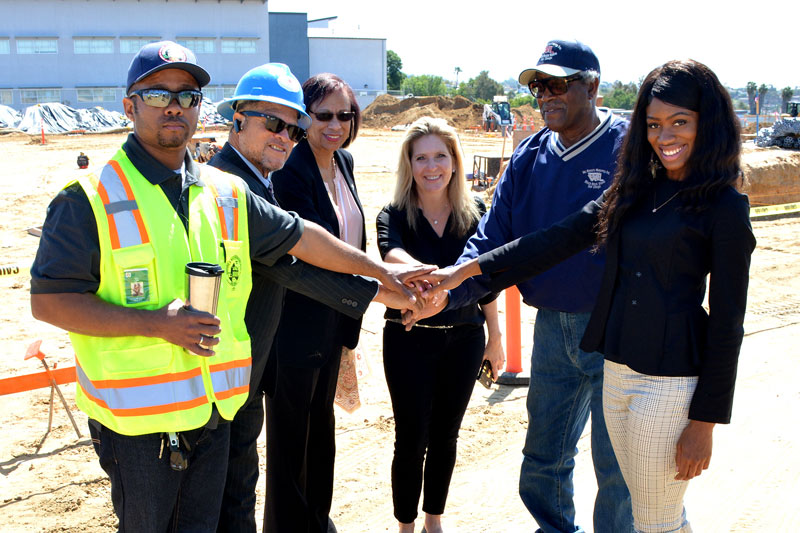 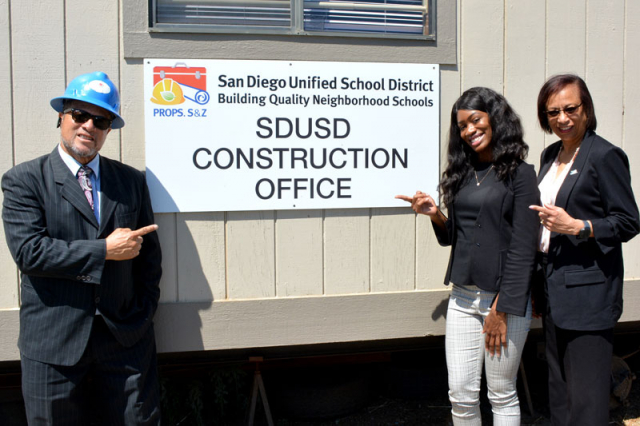 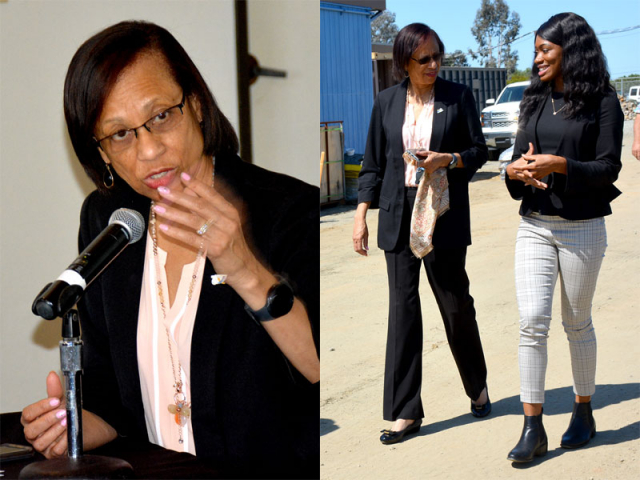 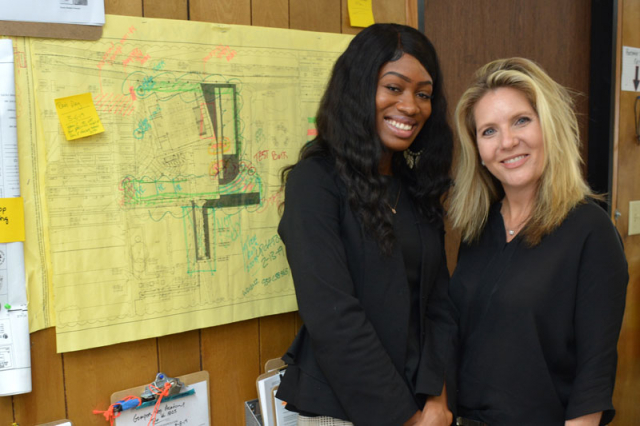 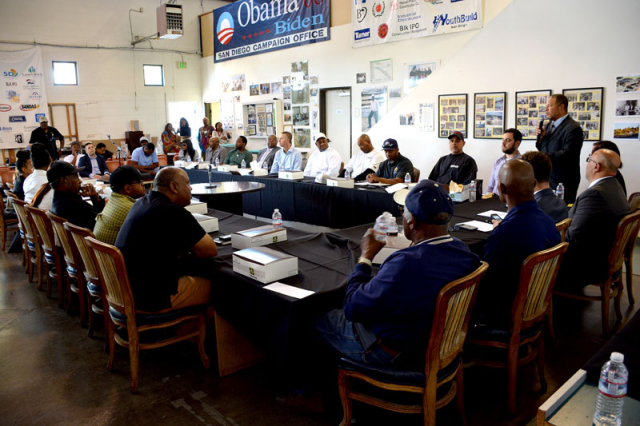 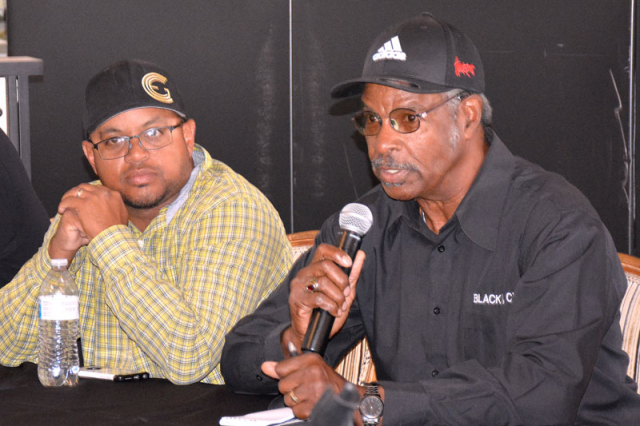 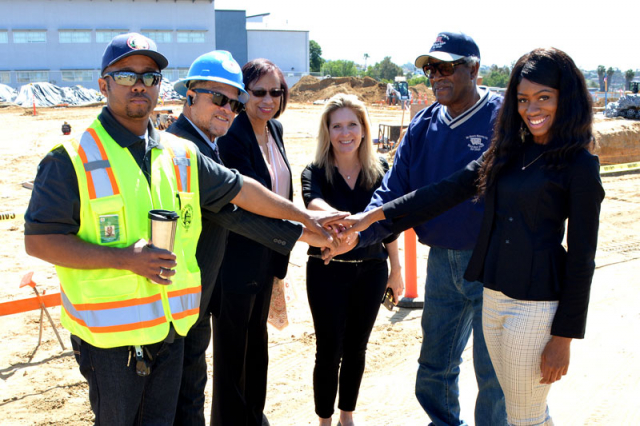 The $16.8 million project is a part of San Diego Unified School District’s $8 billion school construction bond program. “As a general contractor, it has, and will continue to be, a big priority for Barnhart-Reese Construction to include under-represented contracting partners who have proven time and again that they provide high-quality construction services,” said West Reese.

The company, Barnhart-Reese, has partnered with the Black Contractors Association (BCA) and its members on numerous projects, including the Petco Park, and the San Diego Convention Center Sails Pavilion enhancement project, modernization of Lincoln High School, and the new Skyline Hills Library, which was awarded a Design-Build award by the Design-Build Institute of America. The Black Contractors Association of San Diego, over the past 37 plus years, has created partnerships with major prime contractors, national leaders and political supporters. This new chapter is committed to unifying African American contractors with major construction industry partners.

Dr. Whitehurst-Payne, after the tour of the Gompers Prep School construction site, joined the San Diego chapter of the National Black Contractors Association’s monthly Chat n’ Chew luncheon with a conversation. She is committed to getting the under-represented communities of contractors and workers on her 8 billion dollar San Diego Unified School District construction projects. She stated that those opportunities are for all people and everyone and no group should be under-represented.

The Chat n’ Chew featured keynote speaker Reverend Shane Harris of the National People’s Alliance for Justice. Topics of discussion included creating avenues to create partnerships that include not only small under-represented businesses, but young women in the field of construction, spanning the spectrum of the profession: construction, engineering, architecture and project management.

“Black Contractors Association members had the opportunity to discuss important issues that face under-represented construction business owners. These include: barriers to inclusion in projects by national construction companies and how they can break those barriers and become a part of San Diego projects,” said Abdur-Rahim Hameed, President of the National Black Contractors Association.

The National Black Contractors Association has 17 chapters in five states throughout the country, with San Diego being amongst the largest. “The reason why we wanted to highlight the Gompers Preparatory School construction project is because it exemplifies how local construction companies; specifically locally-based Barnhart-Reese Construction, have paved the way to provide opportunities for underutilized yet qualified under-represented-owned companies in projects small and large in San Diego,” said Hameed. The BCA and Barnhart model has created a great blueprint from which other contractors can and should emulate. It was eye-opening to hear directly from our community contractors who continue to seek best-practice principles,” he said.

The National BCA’s Chat n’ Chew is a monthly meet and greet, where small and large contractors can find common ground. Next month the BCA has invited Fourth District Councilmember Monica Montgomery, who is blazing a new trail in calling for audits on contractors who are doing business with the city; and to identify local building and contracting needs: what and who need to be fixed.