Home National The Cop Who Shot Daunte Wright With Gun Instead of Taser Has... 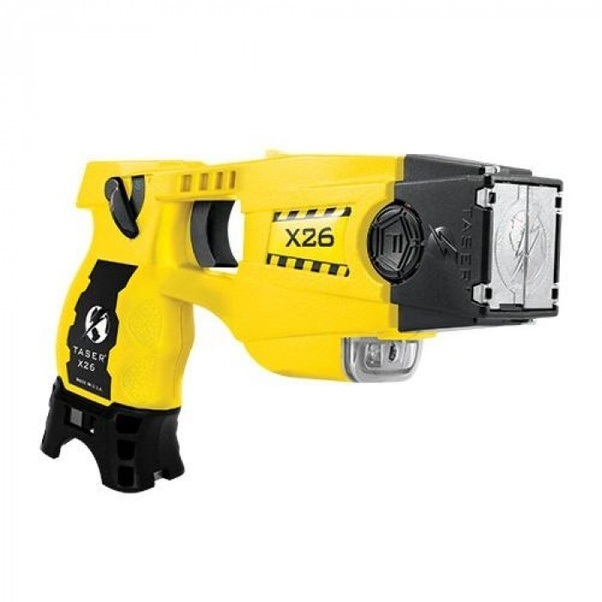 Special to the Trice Edney News Wire from BlackmansStreet.Today.com

(TriceEdneyWire.com) – Mayor Mike Elliot of Brooklyn Center, a Minneapolis suburb, announced Tuesday that the police chief, a police officer, and the city manager had resigned following the shooting of death of Daunte Wright, a 20-year-old Black man during a traffic stop.

Kim Potter, a veteran officer with the Brooklyn Center police department, shot Wright after pulling out her gun, which she thought was a “taser,” although a taser is lighter than a handgun.

Porter resigned the next day as did police chief Tim Gannon and the city manager Curt Boganey. Mayor Elliott replaced him with Reggie Edwards, the city’s deputy manager.

Elliot, however, did not accept Porter’s resignation. Porter was later fired by the department.

The shooting death of Wright follows the 11th day of testimony in Minneapolis in the murder trial of former police officer Derek Chauvin.

He is charged with murdering George Floyd, who died after Chauvin pressed his knee on Floyd’s neck cutting off his oxygen supply.

Attorney Ben Crump joined Katie Wright, Daunte Wright’s mother, to show his support for her son. Crump is the attorney for George Floyd’s family; he also was the attorney for the families of Trayvon Martin, Michael Brown, Ahmaud Arbery, and Briona Taylor.

Potter yelled she was shooting her taser at Wright, which is yellow in color and much lighter than the automatic pistol she carries.

Potter’s heard aiming a weapon as she shouts a warning, “Taser! Taser! Taser!” on the police cam video.

She fires one round, Mr. Wright groans in pain and Officer Potter can then be heard to cry, “Holy shit, I just shot him.”

Daunte was pulled over because he had an air freshener hanging from the rearview mirror in his car. Items hanging from a car’s mirror are illegal in Minnesota. None of cops who serve in Brooklyn Center live in the suburb.