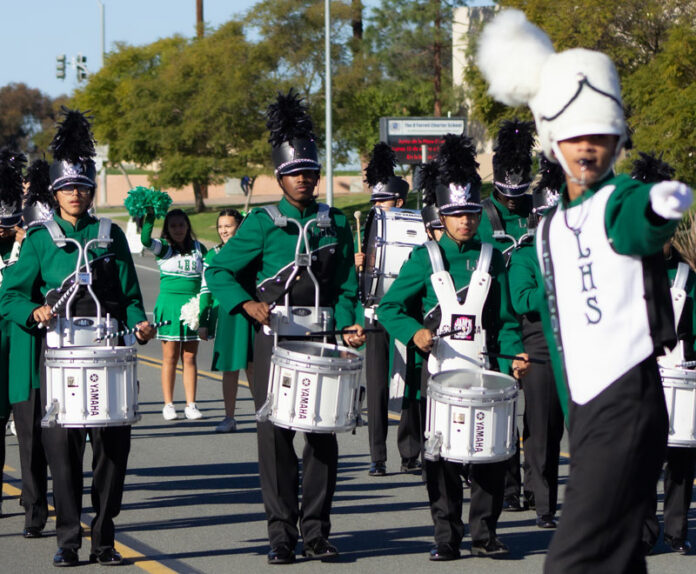 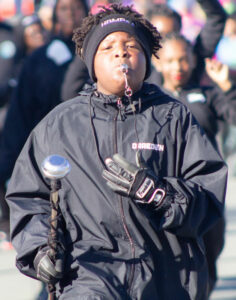 The lively celebration included dance performances by The Old School Skaters, JunkYard Dance Crew, and The World Of Dance U-Jam. Kids zones featuring face painting, rock climbing, and jumpers kept the younger children happy, while plenty of food and merchandise vendors were on offer for the adults on hand.

The boys in the community benefited from the “NFL Experience” hosted by Chris Jones, and former NFL player Lew Barnes, in collaboration with the Starr Pow Program. A Health and Wellness Pavilion featuring Kaiser Permanente offered free health screenings for all. 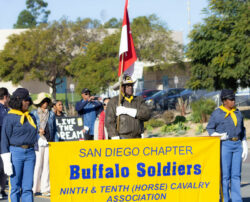 This was a free event which brought out important people in the community, including Councilmember Monica Montgomery, Assemblymember Shirley Weber, and Supervisor Nathan Fletcher. Dr. Weber said of the event: “The goal is to bring the MLK Parade to the Community where he’s celebrated.” The organizers certainly reached that goal on Saturday.