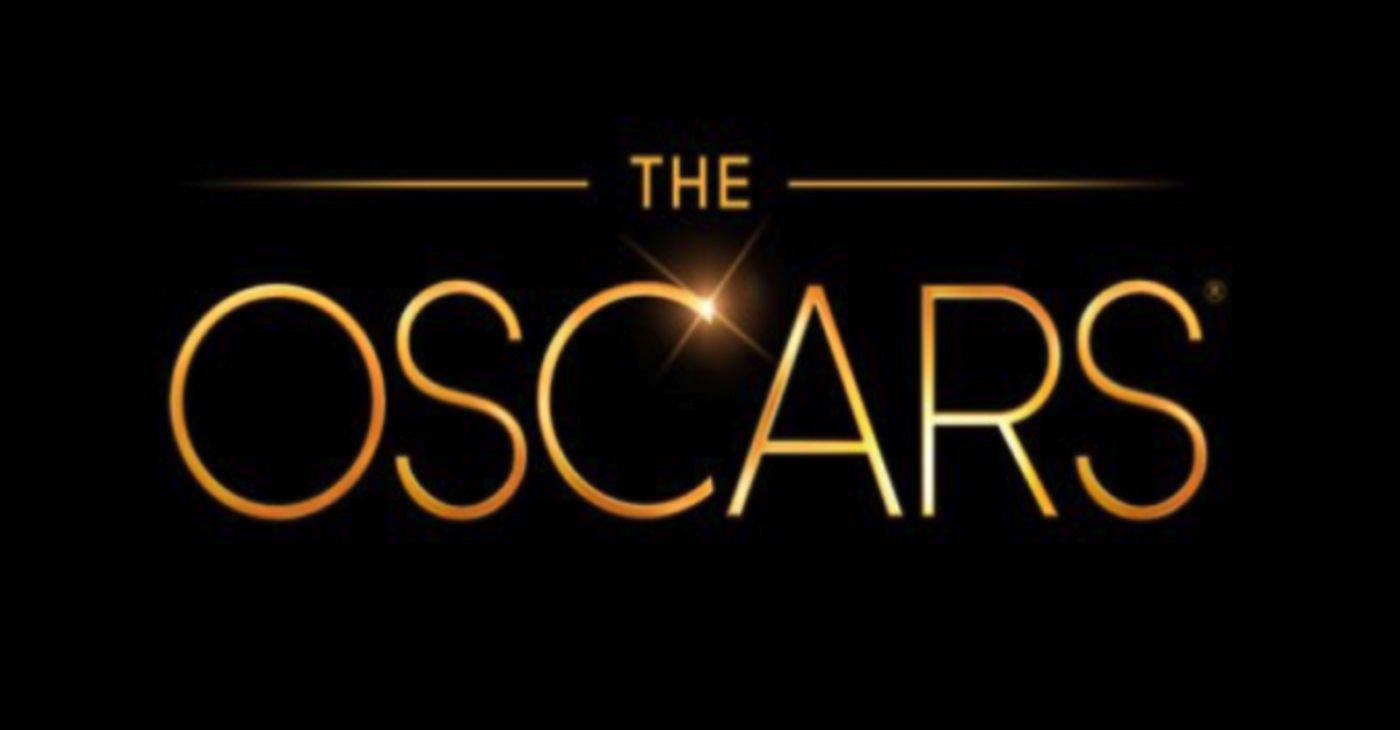 The 2019 Oscar nominations are out and it is safe to say the Academy of Motion Picture Arts and Sciences is acknowledging the phenomenal work of black filmmakers and performers this season.

Ruth Carter earned a nomination for Best Costume Design and Hanna Beachler is nominated for Best Production Design for Black Panther. It is lovely to see Carter whose amazing body of work goes back to 1988 with Spike Lee’s School Daze, is finally getting the recognition she deserves, having long been honored in African-American film circles. Beachler’s nomination makes her the first African-American to be recognized in this category.

Spike Lee’s first-ever nomination for Best Director for BlacKkKlansman is history making and the film’s producer Jordan Peele could take home the statue to match his Best Original Screenplay win for Get Out. Lee, who won an honorary Oscar for his body of work in 2016, has yet to win a competitive Academy Award.

Mahershala Ali, 2017 Academy Award winner for best supporting actor for his performance in Barry Jenkins’ Academy award-winning film Moonlight, scored a nomination for the same category for his role as Dr. Don Shirley in Green Book. Peter Ramsey earned an Oscar nod for Best Animated Feature for co-producing Spider-Man: Into the Spider-Verse, which is the first time an African-American has been nominated in that category.

Academy award-winning writer Barry Jenkins (Moonlight)received another nod for best adapted screenplay despite not being nominated for Best Director or receiving a Best Picture nod for If Beale Street Could Talk. Iconic filmmaker Spike Lee along with co-writers Charlie Wachtel, David Rabinowitz and Kevin Willmott also received a nomination for Best Adapted Screenplay for BlacKkKlansman.

Nominated documentary short Black Sheepexamines race in the United Kingdom and Lifeboat takes a harrowing look at North African migrants fleeing Libya and attempting to make it across Mediterranean sea. Director and cinematographer RaMell Ross could bring home an Oscar for his documentary Hale County This Morning, This Evening,which explores the intimate lives of two black men in rural Alabama and their life choices.

Based on today’s announcements, it seems that we’re in the midst of an #OscarsSoBlack moment.

Fans familiar with the history of the Oscars and racial inclusion know by now that the Oscars aren’tthe NAACP Image Awardsand aren’t trying to recreate that experience for black fans. However, it is evident — at least this year — that Academy of Motion Pictures Arts and Sciences President Cheryl Boone Isaacs’ A2020 mandatefor more diversity and representation has been heard and is working.

Black filmmakers and performers have been working in the film industry for more than 100 years, so why shouldn’t they be acknowledged by the world’s preeminent motion picture association?

One of the great qualities about being black is resiliency which is reflected in black cultural production. While many are proud of these significant accomplishments, black filmmakers and performers will continue to make movies and memories for years to come, with or without Academy Award nominations.

Check out the entire list of 2019 Oscar nominations. Who will you choose? Tell us on Facebook (BlackPressUSA NNPA) and Twitter (@BlackPressUSA) or use the comments form below.

ACTRESS IN A SUPPORTING ROLE

ACTOR IN A SUPPORTING ROLE

ACTOR IN A LEADING ROLE

ACTRESS IN A LEADING ROLE

Nsenga K. Burton, Ph.D. is entertainment and culture editor for NNPA/BlackPressUSA. A film and media scholar, Dr. Burton is founder and editor-in-chief of the award-winning news blog The Burton Wire, which covers news of the African diaspora. Follow her on Twitter @Ntellectualor @TheBurtonWire.