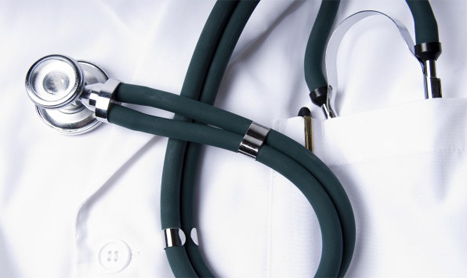 The San Diego County Health and Human Services Agency is reporting 29 new cases of pertussis last week, including 12 cases at 11 locations where others may have been exposed to the disease.

Details of possible public exposures are listed below.

“The death of a Riverside County infant last month reminds us that pertussis can be a deadly disease and that everyone, especially those in close contact with young infants, should be up-to-date on the available vaccines to prevent it,” said Wilma Wooten, M.D., M.P.H., County public health officer.

A typical case of pertussis starts with a cough and runny nose for one to two weeks, followed by weeks to months of rapid coughing fits that sometimes end with a whooping sound. Fever, if present, is usually mild. Antibiotics can lessen the severity of symptoms and prevent the spread of disease to others.

The Centers for Disease Control and Prevention recommends that children get doses of DTaP vaccine at the following ages: 2 months, 4 months, 6 months, 15 to 18 months, and 4 to 6 years. Health officials also recommend that preteens and adults get a Tdap booster. Infants younger than 1-year-old are especially vulnerable because they do not have the full five-dose series of pertussis vaccinations.

Parents can obtain the vaccine series and the Tdap booster shot for themselves and their children through their primary care physicians. Local retail pharmacies offer vaccinations for a fee, and anyone who is not covered by a medical insurance plan can get the shot from a County Public Health Center at minimal or no cost.

For more information about whooping cough and ongoing vaccination clinics, call the HHSA Immunization Branch at (866) 358-2966, or visit www.sdiz.org.

All but two of the new pertussis cases reported at the following locations were up-to-date for their age on immunizations (those cases are noted):