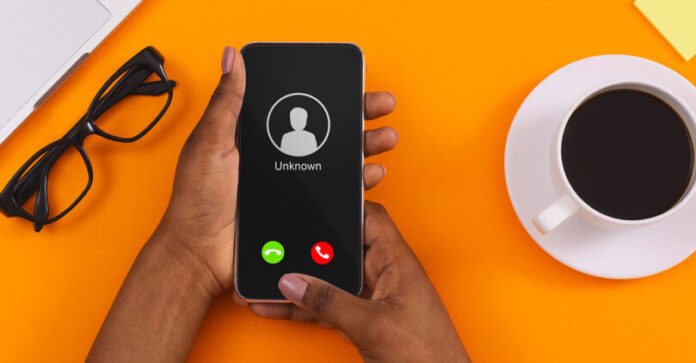 Black adults most often encounter the government imposter, lottery, and work-from-home scams, according to a new AARP report: “Consumer Fraud in America: The Black Experience.”

The report authors wrote that for both fake job postings and romance scams, Black adults far outrank white and other racial groups but are on par with Latino adults.

Black and white – and other racial groups – adults rank being targeted by immigration scams the lowest.

The report revealed that the rank of awareness of scams differs by race.

Incidence of scam awareness also varied significantly by racial groups in the report.

Black adults reported lower awareness of utility, grandparent, and immigration scams than one or both of the other racial groups.

The study focused on Black and Latino adults.

The researchers concluded that education is critical in helping consumers spot and avoid scams.

However, the survey indicated that Educational efforts about scams and fraud might underserve black adults compared with white and other racial groups.

According to the report, Black older adults, less affluent, and female, are less aware of scams, putting them at higher risk of experiencing a scam.

Black adults who are men attained a bachelor’s degree and reported annual incomes of $100,000 or more indicate a greater incidence of losing money to a scam, the report continued.

Compared with white and other racial groups, Black adults are less likely to have robocall protection or have posted their phone numbers to the National Do Not Call Registry; these protections are designed to reduce fraud susceptibility.

In addition to the direct economic consequences associated with scams, the survey identifies physical and emotional health consequences that Black adults suffer after a scam experience.

“Exposure to scams – being targeted and, or a victim – among Black adults was on par with other racial groups, with about one-quarter reporting being a target of two or more scams,” the AARP researchers wrote.

“A similar trend exists among those who report being a victim of a scam, which represents about 1 in 5 adults within each racial group.”

The organization reported a troubling trend across all racial groups: more than half of those victimized were victims more than once.

“The proliferation of financial fraud in the form of scams is undeniable,” AARP officials wrote on the organization’s website.

“Federal data show the highest ever year-over-year rise in fraud reports between 2019 and 2020, and we know that scams are severely under-reported.

“We also know that when consumers are aware of specific scams, they are far less likely to engage with them, and far less likely still to lose money or sensitive information.”