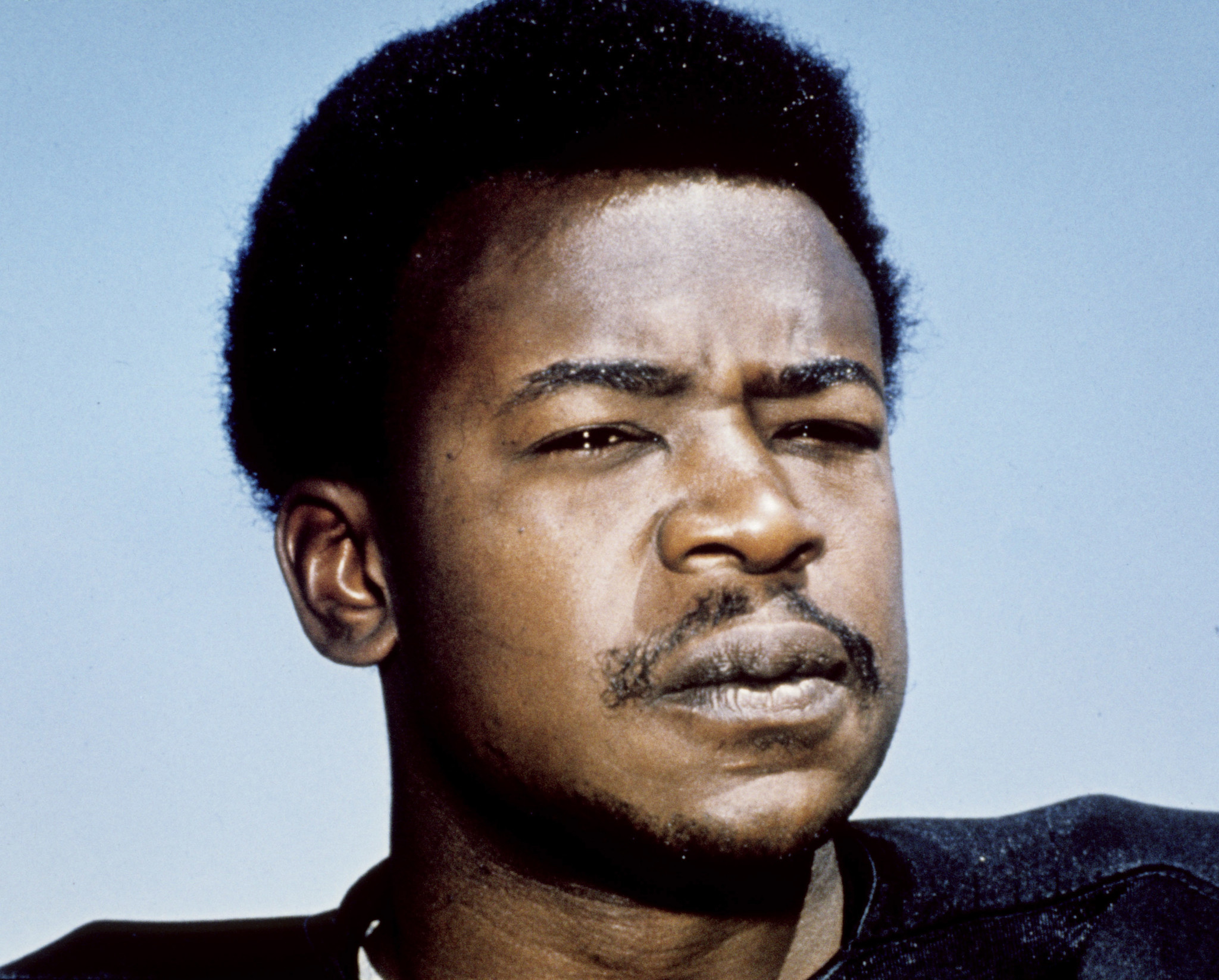 Over the weekend of August 1st, former AFL All-Pro Defensive Back, and former Lincoln High star Dave Grayson passed away at the age of 78.

Grayson, who was a two-way player at Lincoln High School began  receiving notoriety as he excelled playing both Running Back, and Defensive Back. He would eventually go on to play both positions for the University of Oregon after 2 successful years at San Diego City College. In 1961 Grayson would begin his American Football League career with the Dallas Texans/Kansas City Chiefs, during his 4 year stint with the team he became an All-Pro player (1964), a 3-time AFL All-Star (1962, 1963, 1964), and an AFL Champion in 1962.

In 1965 Grayson would join the Oakland Raiders where he played his final 5 years in the league. During that span he would be named an All-Star 3 more times, a All-Pro 3 times, and was apart of the 1967 Championship team. Grayson, ended his career as the all time career interceptions leader with 47. He also was named to the AFL All-Time team.

In 2010 he was inducted into the Breitbard Hall of Fame at the San Diego Hall of Champions.

During his career in the AFL/NFL and after, Grayson remained dedicated to his community. He became an entrepreneur opening many business including one of the biggest nightclubs in Southeast San Diego during the 70s. He was involved with different organizations like the Boys Club, and YMCA in implementing programs to help develop young men in the community. He also was involved in the Committee for Community Involvement of Black Athletes.