Home Health Care After Enrollment Deadline, Some Californians Can Still Save on Health Insurance 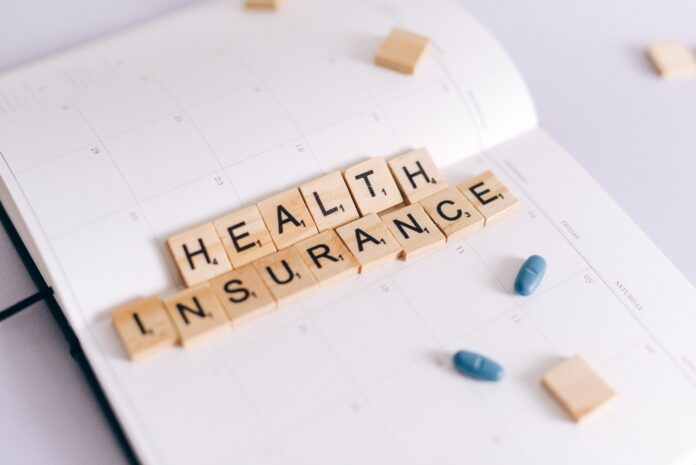 May 15 was the deadline for Californians to sign up for health insurance coverage. But people who already have health insurance through Covered California will still get a sizeable federal tax credit. Others seeking affordable plans can still save and enroll if they have a “qualifying life event” such as a birth, marriage, loss of job, certain illnesses, or other special circumstances.

The $1.9 trillion American Rescue Plan Act (ARPA) the COVID-19 relief package signed into law last March, includes significant aid for millions of people nationwide who either are either uninsured, have marketplace coverage or have lost their employer coverage.

“As we continue to battle the COVID-19 pandemic and its recession, this will help more people get covered, lower health care costs and put money back into people’s pockets when they sign up for health insurance through the Affordable Care Act (ACA),” Covered California’s executive director Peter V. Lee said in March.

“Millions of Californians stand to benefit, including those who do not have any insurance in the midst of this health crisis, those who are struggling to pay their premiums, and those who currently do not receive any financial help,” he said.

The healthcare aid included in the ARPA offers increased premium subsidies for plans available through ACA marketplaces for the 2021 and 2022 plan years. With these subsidies provided through tax credits, premiums are reduced at every income level and are capped at 8.5 percent of a person’s income.

An analysis by the Center on Budget and Policy Priorities found that a single person who makes $30,000 annually will pay $85 per month in premiums on average under the new law for a silver plan instead of $195. The analysis also found that a family of four making $75,000 will pay $340 on average rather than $588 per month for similar coverage.

Covered California has also announced that people who are currently enrolled will automatically have their premiums updated to include the new aid.

ARPA also includes a rule that says people are not required to pay back premium tax credits if they earned more income that year than what they estimated on their 2020 Marketplace or Covered CA application. This applies to people who have already filed their tax return as well as those who haven’t. The IRS is reviewing the law, so people should not file an amended tax return at this time.

ARPA also provides aid for people who lose their employer-sponsored insurance in 2021. Under the new law, anyone who receives unemployment insurance (UI) benefits in 2021 will receive premium-free marketplace health insurance. UI recipients will be considered to have income at 133 % of the federal poverty level (about $17,000), which allows them to get a zero-premium plan. UI recipients who buy silver-level plans can also be eligible for cost-sharing reductions that lower their deductible and other out-of-pocket costs.

The federal government says it will provide more information about how to receive the additional premium tax credits this summer. In the meantime, UI recipients can still receive the overall increased subsidies.

The Consolidated Omnibus Budget Reconciliation Act (COBRA) recipients are also set to receive aid. Under typical conditions, people who are laid off can keep their employer coverage for 18 months, but they have to pay the entire premium. Under ARPA, the federal government will pay the entire COBRA premium through September 2021. People who missed the original 60-day enrollment window for COBRA now have 60 more days to enroll after they’re notified of the new provisions. These people can also review coverage to determine whether COBRA or marketplace coverage with lower premiums is the best option.

Millions to Lose Coverage During the ‘Unwinding’