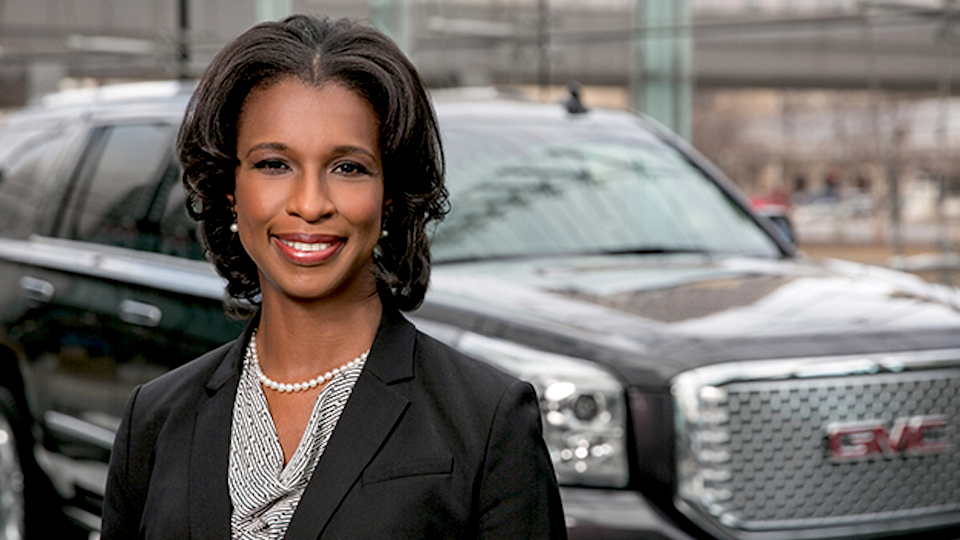 The US Black Engineer & Information Technology (USBE&IT) magazine recently celebrated the history-making career of Alicia Boler Davis, the executive vice president of global manufacturing for General Motors, by honoring her with the 2018 Black Engineer of the Year Award, during the BEYA gala in Washington, D.C. Boler Davis is the sixth woman to receive the award.

USBE&IT magazine recognizes, Boler Davis “as a global ambassador of goodwill for underrepresented minorities in science and technology, and for women in STEM,” a press release about the award said.

USBE&IT magazine is published by the Career Communications Group, Inc., which was founded over 30 years ago to promote significant achievement in science, technology, engineering and mathematics professional careers, according to the group’s website.

Boler Davis began her GM career in 1994 as a manufacturing engineer at the Midsize/Luxury Car Division in Warren, Mich. She has held many positions of increasing responsibility in manufacturing, engineering and product development, according to her biography.

Boler Davis was the first African American woman to serve as the plant manager at a GM vehicle manufacturing plant at the Lansing, Mich., Consolidated Operations and Arlington Assembly in Texas, the press release noted. She also simultaneously served in roles as plant manager of the Michigan Orion Assembly and Pontiac Stamping facilities and vehicle chief engineer, and vehicle line director for North America Small Cars, “positions she held until January 2012.