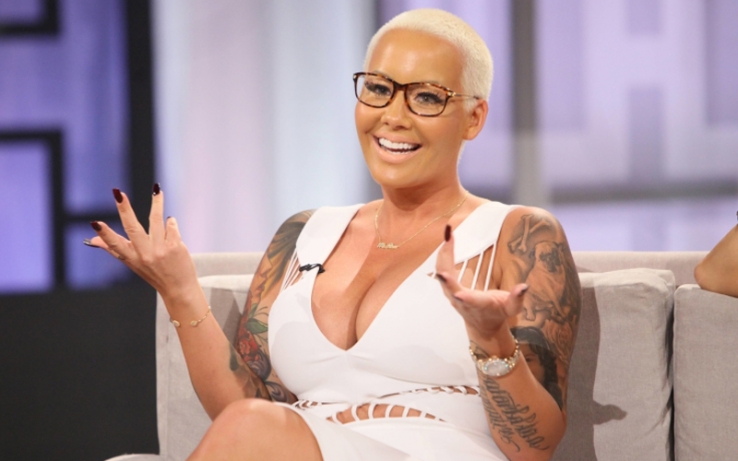 Amber Rose’s likeness has reportedly been used to lure models into prostitution — and she had absolutely no idea.

The LAPD is investigating a company that was using Rose’s image to find models “for a paid celebrity photo shoot and clothing line” after one of the women involved submitted a police report claiming she was being lured into a prostitution ring on last Monday, TMZ reports.

Individuals who responded to an Instagram ad about the job were told Rose had a major say in picking the models. The company would then reportedly entice them with an offer for a FaceTime call with Rose, which turned out to be fake, Page Six reports. The company was said to have used an old Ustream clip of Rose to make it look like she was actually on the call.

Page Six reports the models were told it would be beneficial to their careers if they went on dates with the guys selected by the company, and that they were asked via text message if they would have sex.

@DaRealAmberRose: If ur receiving emails or Text fromamberrosemuva@gmail.com dat ain’t me Bih.

‎@DaRealAmberRose: Apparently that email has been Facetiming my fans 2 with an old ustream I did then hanging up saying they have bad reception smh

@DaRealAmberRose: Tricky F*cks….. Very creative tho. I’ll give them that.

It’s unclear whether or not she’ll be taking legal action. A request for comment from Rose’s rep was not immediately returned.