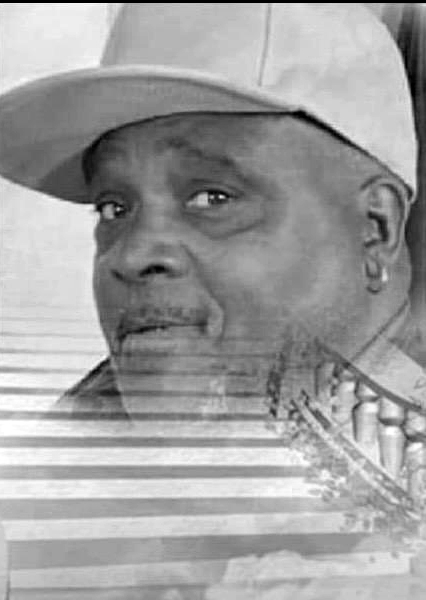 Antonio James Overton Marshall was born on October 30, 1951, in San Diego, California. He was the second of three boys born to Mack Herron and Ernestine Marshall. On Thursday, August 25, 2022, Tony passed away peacefully and went home to be with the Lord.

Tony received his formal education at Logan Elementary, Memorial Junior High, and Lincoln High School in San Diego. Tony worked for the Del Mar Fairgrounds for over ten years. He loved interacting with people and could be found there every year, faithfully, with a smile on his face and joy in his heart. In 2002 he met the love of his life, Fonda Standard.

Tony loved music, a good party, and dancing. His smooth moves earned him a top place in several competitions and the nickname “Pretty Tony.”  There was nothing that Tony enjoyed more than dressing up, which always included a matching brim. He loved his Cadillacs and driving around to check on friends.

Tony was a kind and generous man who gave without worrying about receiving anything in return. His heart was huge, and his voice was loud. He will be fondly remembered for his ability to recall a classmate or childhood friend’s name like it was just yesterday.

In his later years, Tony began attending and joined Gospel Center Church of God in Christ under the prayerful watch of Pastor Sidney A. Buggs III.