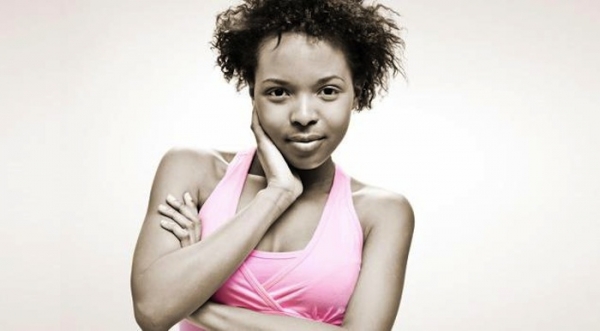 Although Black women have a higher rate of getting breast cancer before age 45 and are more likely to die from breast cancer at every age, a study from the U.S. Centers For Disease Control (CDC) has revealed that breast cancer deaths for this demographic are finally going down.

“Even among women ages 60 to 69,  rates dropped 2 percent per year among white women and 1 percent among black women,” according to Dr. Lisa Richardson, director of the division of cancer prevention and control at the CDC.

Dr. Richardson believes that increased breast cancer education, more cancer screening and better treatment may be valid reasons why the numbers are going down. Early detection is key to producing positive results from treatment of breast cancer.

Although black women still have a higher mortality rate than white women of dying from breast cancer, the latest statistics hold out hope that more and more black and white women can be saved from this potentially deadly disease.

For more details about the study, visit www.cdc.gov/mmwr/volumes/65/wr/mm6540a1.htm