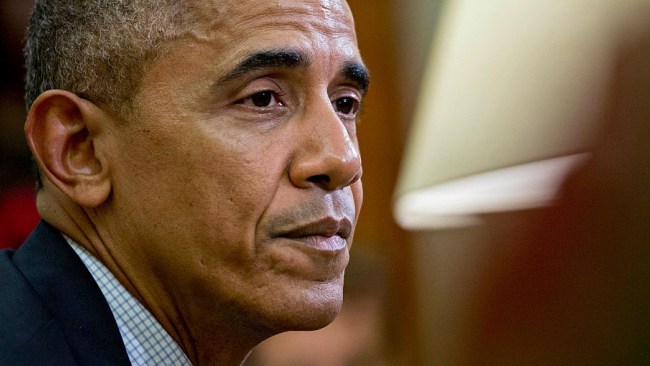 Barack Obama sat down with CNN’s Fareed Zakaria on Wednesday and opened up about the racism he faced while in office.

“Are there folks whose primary concern about me has been that I seem foreign ― the other? Are those who champion the birther movement feeding off of bias?” Obama asked. “Absolutely.”

Zakaria also noted in the interview that the president “doesn’t see racism in mainstream opposition to him, but he does see it on the fringes.”

“I think there’s a reason attitudes about my presidency among whites in northern states are very different from whites in southern states,” Obama said.

These claims are not new, as race has been at the forefront of discussions of Obama’s legacy and presidency.

“It’s indisputable that there was a ferocity to the opposition and a lack of respect to him that was a function of race,” said David Axelrod, former senior advisor to Obama, who also appeared on the show.

The two-hour primetime special “The Legacy of Barack Obama” aired on Wednesday and touched on not only Obama’s legacy but also the threat a Trump presidency poses to that legacy.