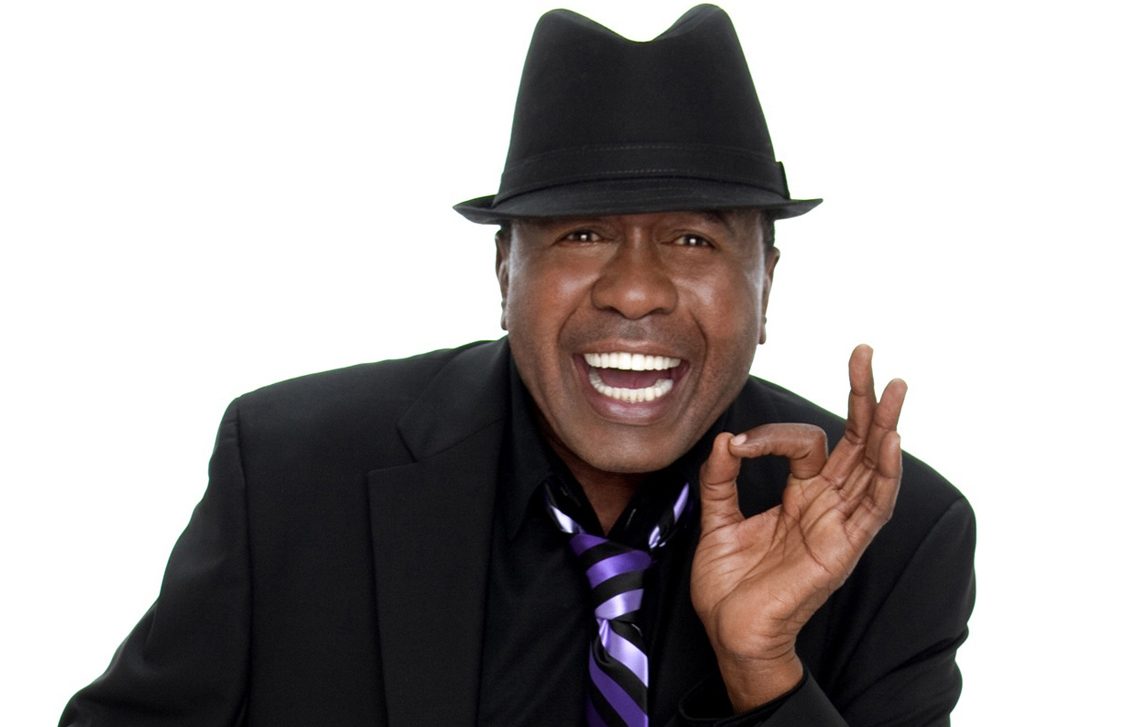 Melodic harmonies danced off of the walls of Balboa Theatre on Sunday, May 29th, at the 4th annual Ben Vereen Awards. San Diego’s most talented teenage stage talents blessed the audience with their choreographed dance moves and passionate vocal performances to compete for an opportunity to perform on a Broadway stage in New York. While the energy within the theatre was rife with competitive fervor, the greater essence of the evening was centered on honoring the arts and its transformative power with youth.

Ben Vereen is one of the most accomplished African American stage and screen actors in performing arts history. He’s has appeared in Wicked, Fosse, I’m Not Rappaport, Hair, Jesus Christ Superstar, Grind, Pippin, Jelly’s Last Jam and A Christmas Carol. Vereen headlined with Chita Rivera in Chicago, the first Broadway production to play Las Vegas. For over 35 years, Ben has showcased his versatility and creativity, performing countless one-man shows not only in the United States, but also Europe, Asia and the Caribbean. He was the first simultaneous winner of the “Entertainer of the Year,” “Rising Star,” and “Song and Dance Star” awards from the American Guild of Variety Artists. He also earned a coveted spot in the Casino Legends Hall of Fame.

His screen credits include playing Chicken George in Roots and Louis Armstrong in Louis Armstrong – Chicago Style.  Ben’s television guest appearances include Grey’s Anatomy, for which he won the Prism Award, Law and Order: Criminal Intent, Tyler Perry’s House of Payne, OZ, Touched By An Angel, Second Noah, New York Undercover, The Nanny, Star Trek – The Next Generation, The Jamie Fox Show, The Promised Land, and Fresh Prince of Bel-Air.

The awards began in 2014 with the mission of utilizing a competitive Tony® Awards style adjudication process to find the best high school musical theater talent in San Diego County. Nominees are presented with a unique scholarship opportunity to advance their educations and careers in the genre of musical theater.

“I was told the budgets for arts had been cut from inner city schools,” Vereen said. “In the beginning it says God created, it didn’t say God manufactured. Therefore we are all creative accept of that which created us. When we reject that, we fall into turmoil. We’re trying to start a movement of inclusiveness and represent a bouquet of life and colors represented on stage.”

Balboa Theater played host to the 2016 competition. 20 students participated in the individual competition for best actor and actress. In the first round, each competitor sang a song from a stage show for judges. After intermission, the top 3 in the actor and actress categories performed a final song for a shot at a $1,000 prize and a trip to New York to compete for $10,000 towards their education. Cameron Chang of Canyon Crest Academy won best actor and Jazely Genovese won best actress from San Diego School of Creative and Performing Arts.

There was also a completion between 5 schools to determine the best group performance from a stage show. San Diego School of Creative and Performing Arts garnered this honor for their rendition from a scene in ‘Chicago.’ Vereen flashed his million dollar smile in a showing of pride for the level of talent and passion displayed by the teens on stage.

“The fact they recognize there is a creative aspect inside of them and maybe they’ll make the world a better place from a creative point of view gives me so much joy,” Vereen said.

One of Vereen’s goals since getting involved with the awards is increasing the diversity of the competitors and stage plays in general. To accomplish this, Vereen began Wellness Through the Arts. The essay/video competition prompts teens to submit a video or write about how they overcame trauma from bulling, obesity, low self-esteem or diabetes through their involvement in the arts. Winners received $500. The goal is to use these stories to inspire others and inform them on the power of being involved with the arts. Vereen is also calling for the community to get involved and help sponsor teens in underserved areas so they can put on productions to be considered for next year’s awards.

“The arts aren’t about just one group of people, the arts are about life itself. In order for African Americans to be present, we have to make a presence. Supporting the aspirations of our people and bring it to the forefront. I’m looking for the kid who’s going to knock New York off their blocks. I know they’re here in San Diego.”