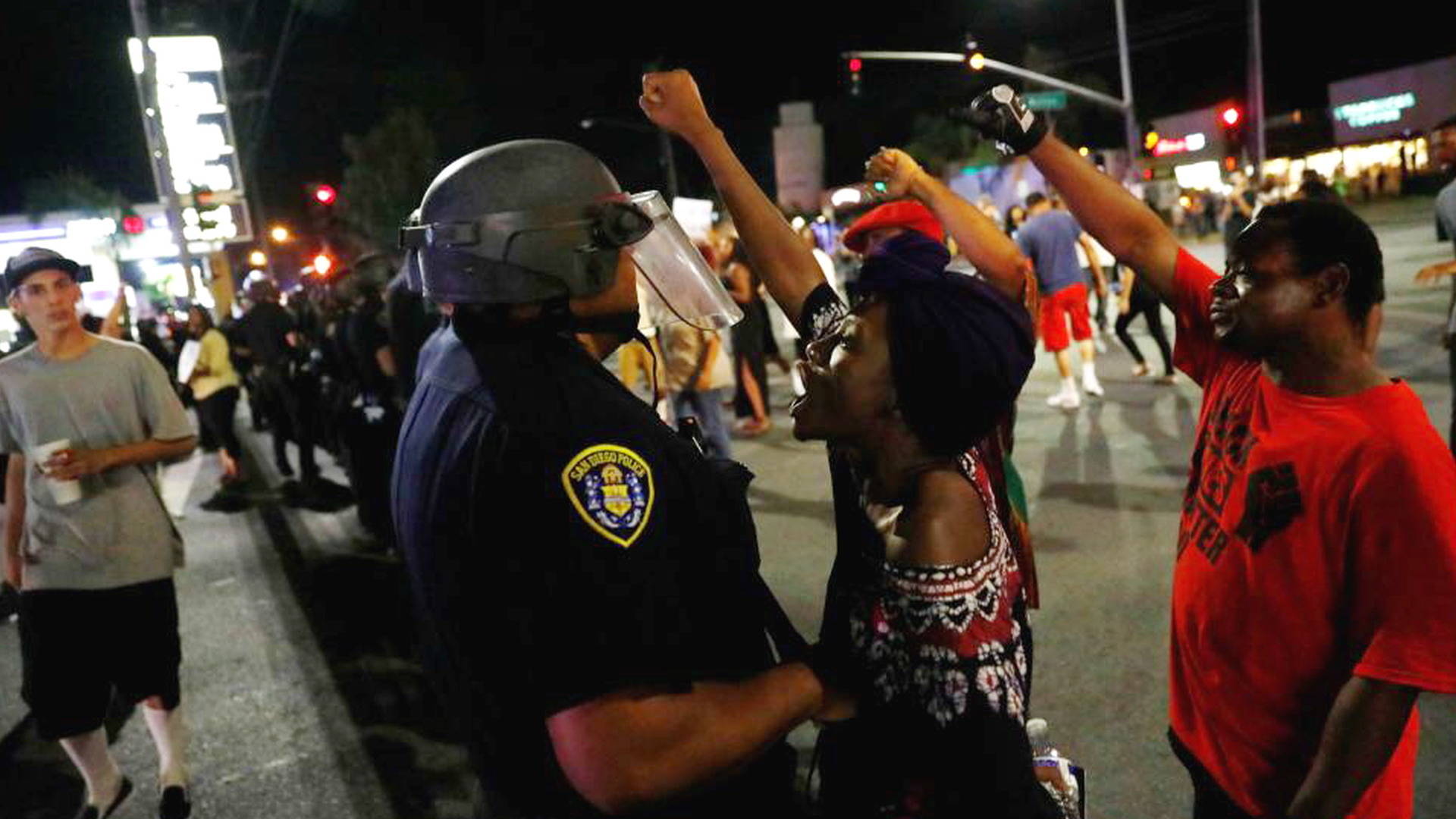 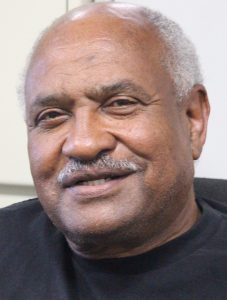 The recent murder of Alfred Olango by a White El Cajon police officer has raised questions of political leadership in the African American community as well as the question of just how well are we respected or taken seriously. While people other than African Americans might consider the small number of us that contribute to the population to be unimportant or insignificant except in times of civil unrest, we as African Americans must not and cannot let others define either our worth or importance.

It has long been said by this newspaper that there are only three things corporate and “White” America understand:  (1) loss financial profits,(2) bad publicity and (3) a vote caste against their interest.
As much as we are concerned about the murder of Alfred Olango and countless other Black men and women around this country at the hands of police officers, it has become clear that our collective concerns are not enough to stop the killing.

Here in San Diego County and the City of San Diego in particular, we continue to see the degree to which our concerns are not taken seriously. At the City level members of our community have repeatedly expressed both to Police Chief Zimmerman and to Mayor Kevin Faulconer a desire to see Southwestern Community College Police Chief Michael Cash offered a position as an Assistant Police Chief for the San Diego Police Department since he brings not only 20 years of prior service with that department, but also a unique plan for “community policing” that other departments around the world have sought him out for training in. While the hiring of people for such at will positions is in the hands of the Chief and the Mayor, the real insult to us is that our expressed desires did not even generate an interview. Let it be said that it is very difficult to maintain working relationships with people who “cherry pick” which of your concerns they will take seriously.

This leads to our alternatives, though we might be few in numbers, if we use our vote and vote heavily and often, no matter what district or city in which we live in San Diego County, only then will we be taken seriously at the polls. Ask yourself why are Trump and Clinton making multiple trips to such states as North Carolina, Florida and Ohio? Because the people in those states will vote on November 8th and their votes will make a difference.

We applaud the work by Assemblywoman Shirley Weber and the ACLU that will make it possible for many prior offenders to vote this time. But the ability to vote means nothing unless one votes and can only vote if one registers before the cut off for the November 8th election.

It is so very sad that the Black American Political Association of California BAPAC) and the National Association for the Advancement of Colored People (NAACP) both have been given money this year for voter registration and neither seems to know how to reach our people or they both are unwilling to make the efforts and expenditures that will give us the increased voters we need.

Let us not be concerned about Latino voter registration or the fact that many of them are already committed to voting in a block to make political statements that will help their immigration concerns with the next President, regardless of which party wins.

Let’s start with reading the recommendations provided for the State and Local Propositions that are outlined with recommendations in this newspaper this week and every week ( in print and online) leading up to November 8th.  Let us beyond the failures of the Democratic Party, which does not deserve our votes because of neglect, but vote our personal interest.
Let us commit to helping each other get to the polls, vote absentee ballots where appropriate and vote “provisional” ballots (these will not be counted until whatever question surrounding your voter registration is resolved, if there be one) and let’s get serious about this election.