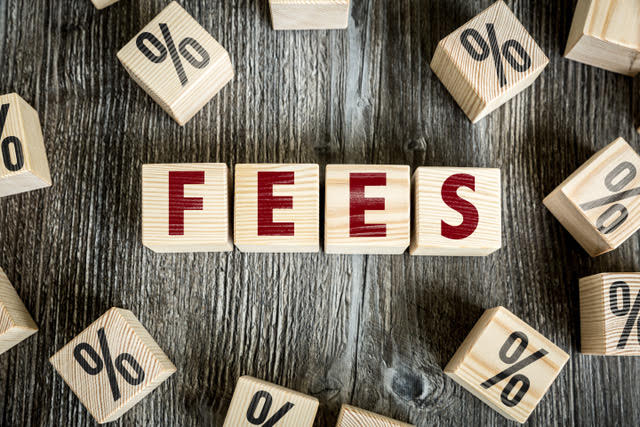 California is joining 20 other states and the District of Columbia in the effort.

“Some financial service providers charge fees if a consumer decides to use a certain type of payment method, such as making a payment over the telephone, through a website, or through a thirdparty service,” Bonta and other attorneys general wrote in a letter they co-signed addressed to Rohit Chopra, Director, Consumer Financial Protection Bureau (CFPB). The Hawaii Office of Consumer Protection also signed the letter.

“While these type of “pay to pay” fees are charged by service providers in several different markets, the issues raised by these fees are particularly insidious in the mortgage industry because, unlike most marketplaces, homeowners have no choice in their mortgage servicer,” the letter continued.

When homeowners decide to take out a mortgage, many believe that they are entering into a long-term relationship with a specific financial institution. That is not always the case, according to the California Department of Justice (DOJ).

After origination “many mortgage loans and their servicing rights are sold in secondary markets,” and could be “sold many times over the course of the loan,” the DOJ states.

“This means that homeowners don’t and can’t know who will service their mortgage loan and are therefore unable to avoid ‘pay to pay’ fees by taking their business elsewhere,” The DOJ explained.

Bonta said the problem is critical in California because the state is already facing a housing affordability problem.

“As costs of living continue to rise, the last thing Californians need is mortgage servicers taking advantage of this captive market in order to pad their bottom lines,” Bonta said. “I urge CFPB to put a stop to these abusive junk fees.”

Homeowners and renters in California struggle with the costs of housing costs and taxes. Additional fees companies tack onto payments increase those burdens on consumers in the Golden State, where only about 31 % of households can afford to buy a median priced home, according to the Public Policy Institute of California.

Wells Fargo has come under fire more than once for its discriminatory lending and banking services.

According to findings of a Bloomberg News analysis released last month, the global San Francisco-based financial services company rejected 53% of Black homeowners who applied for refinancing loans during the pandemic in 2020. It only rejected 28 % of White applicants.

The board of the California-Hawaii State Conference of the NAACP met this weekend to discuss Wells Fargo’s record on providing its services to African American customers.

Among the country’s major lenders, Wells Fargo’s gap between Whites and Blacks the company approved for loans was the widest.

According to Zillow’s Consumer Housing Trends Report released last year, Black and other minority renters pay more in application fees and security deposits when renting apartments. They also fill out more rental applications, on average, before finding a place to live than White renters.

The multistate coalition’s letter says, “There is no uniformity in convenience fees among mortgage servicers. Some charge them and some don’t.” And the charges can add up.

For example, the letter spotlights one servicer that currently charges its borrowers $7.50 to make an online payment or pay via telephone through an automated service. If consumers want to speak to a live operator to make their payment, they will be charged $17.50.

Based out of New Jersey, the mortgage company that provides this service calls the process “SpeedPay,” which is one of the “one-time payment options” that a borrower may use to make his or her monthly mortgage payment, as stated on the company’s website.

Bonta agrees, adding that the payments are “one example of junk fees charged to consumers in a multitude of financial products and services” offered by some banks, credit card companies, pre-paid debit card providers and others.

“For struggling homeowners trying to make their monthly mortgage payment, ‘pay to pay’ fees only rub salt in the wound,” said the California Attorney General.